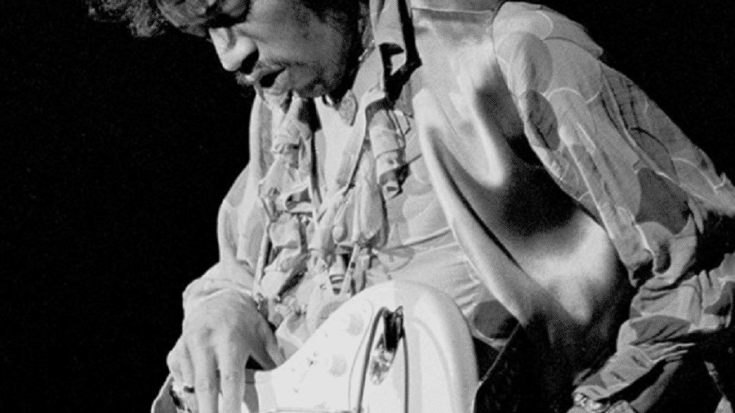 All The Best Tunes

If you’re looking for songs to add to your playlist for any kind of patriotic holiday, then you’ve come to the right place. From strong political statements to songs about the flag, our freedom, the country, and brave troops, patriotism in rock ‘n roll comes in various forms.

Check out some of these greatest tunes.

Germany was really neat, Japan had lots to eat
And Denmark was great, but I just can’t wait, rockin’ in the U.S.A.

Just KISS being patriotic and polite to other nations at the same time.

It’s my freedom
Ah, don’t worry ’bout me, babe
I got to be free, babe

Is there anything more American than cheeseburger? This groovy song also sings about politicians, dieticians, and morticians.

It’s more than just the colors of the flag, the narrator doesn’t care whether you’re a lawyer or a waitress just as long as “you got soul.”

He said “I don’t like to brag, but we’re kinda proud of
That Ragged Old Flag”

As expected from Johnny Cash, it’s beautifully done. It’s compelling, powerful, and hits you right in the feels.

GFK knows how to party and sing about freedom.

One of the most popular rock anthems about USA and for good reason. The Boss sings about veterans and how they deserve so much more.

It’s a masterpiece made by this duo who sought for the true meaning of America.

Returning home a wounded man
To find he’s been forgotten

A song in support of the men and women who served our country and to whom we owe so much.

John Mellencamp sings about Martha Reeves and James Brown and all the other struggling musicians who are chasing their dreams.

At Woodstock, Jimi Hendrix showed everyone how it’s done.