10 Facts About ‘She Loves You’ By The Beatles 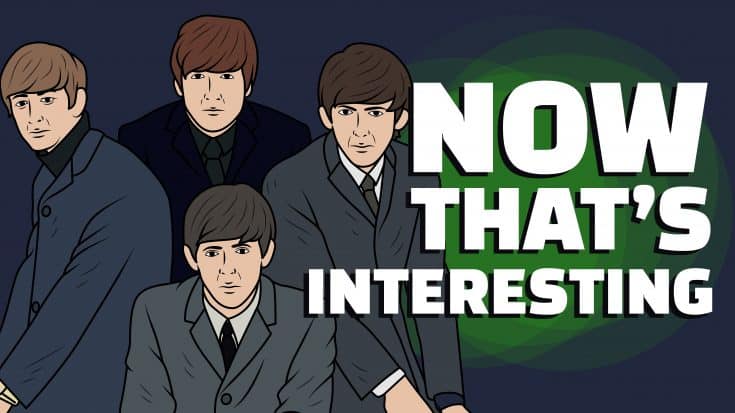 “She Loves You” is The Beatles’ best-selling single in the UK and it’s the song that kickstarted the Beatlemania. Most of it was written on June 26, 1963 while John Lennon and Paul McCartney were in their room in the Turk’s Hotel in Newcastle. Here are some of the track’s interesting facts.

10. When the pair played it to McCartney’s father, he said: “That’s very nice, son, but there’s enough of these Americanisms around. Couldn’t you sing, “She loves you. Yes! Yes! Yes!””

9. Although it was an instant hit in the UK upon its release in August 1963, it wasn’t as successful in the US – that is, until The Beatles arrived in America in February 1964.

8. McCartney was inspired to write it because of the call and response patter in Bobby Rydell’s “Forget Him”. Macca recalled, “I’d planned an ‘answering song’ where a couple of us would sing ‘She loves you…’ and the other one answers, ‘Yeah, yeah.’”

7. The Beatles were extremely proud of the final chord. Producer George Martin told Beatles historian Mark Lewisohn, “They were saying, ‘It’s a great chord! Nobody’s ever heard it before!’ Of course I knew that wasn’t quite true.”

6. The Fab Four released a German version of this titled “Sie Liebt Dich”. They also recorded “Komm Gib Mir Deine Hand” which is “I Want To Hold Your Hand” in German.

4. It’s the first single Ozzy Osbourne bought and it had a huge impact on him as a musician. Speaking about hearing it for the first time he described, “Imagine you go to bed today and the world is black and white and then you wake up, and everything’s in color.”

3. McCartney explained that the falsetto “wooooo”s were “taken from the Isley Brothers’ ‘Twist and Shout.’ We stuck it in everything.”

2. They played the song for the finale of the concert sequence in their 1964 film debut “A Hard Day’s Night.”

1. When it was first released by Swan Records, few radio stations picked it up and it received very little radio airplay. Then it was re-released following the success of “I Want To Hold Your Hand” and that was when “She Loves You” began to climb the charts.