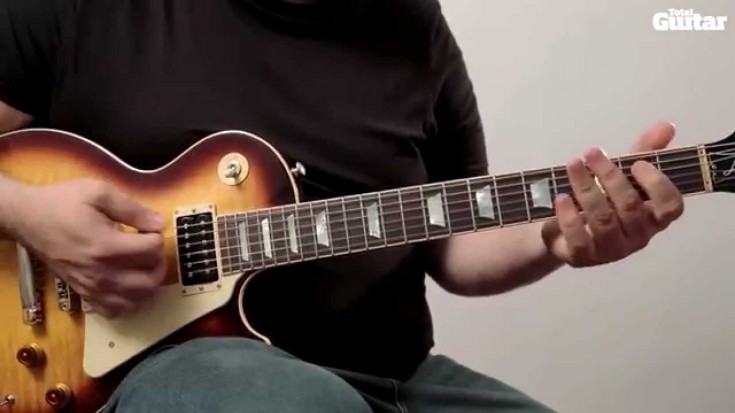 Admit it, there’s always one song we want to learn how to play. It will come in handy during gatherings whether or not showing off is your thing. But if not, it’s always nice to squeeze those guitar strings once in a while and just let the music flow through you.

This was one of the first ZZ Top songs to use synthesizers. Mixed with Billy Gibbons’ distinctive guitar sound, it gave them a new sound without alienating their old fans.

This song attracted a slew of new fans to ZZ Top when the video ran constantly on MTV. Their long beards made them instantly recognizable. The fancy car and use of babes in the video also helped.

This lesson from TotalGuitar is so awesome. It’s ZZ Top’s “Sharp Dressed Man” from their eighth studio album “Eliminator.” Written by Billy Gibbons, Dusty Hill, and Frank Beard; it ranked number 2 on the U.S. Billboard Mainstream Rock Tracks and 22 on the U.K. Singles Chart. The guy doing the tutorial, by the way, is something else. I wouldn’t mind taking lessons from him any day!