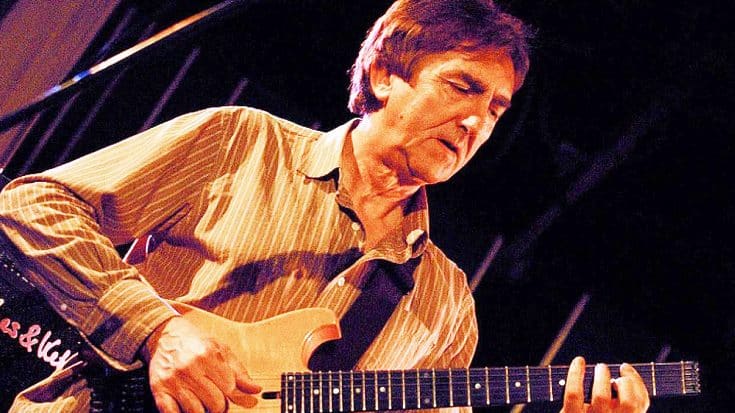 He has the best fans….

British virtuoso guitarist Alan Holdsworth passed away earlier this week. It was a big loss for the music world, as many artists and his peers looked up to him, and the rock world has been paying tributes to him throughout the week.

Holdsworth had a pretty tight fan base, and upon hearing of his passing, his fans immediately set up a GoFundMe page to help the family pay for funeral expenses. Well, the fan base raised enough money to cover all expenses for Holdsworth’s funeral, raising an amount of over $114,000. The page originally asked for an amount of $20,000, but the fans went above and beyond. We shared the link to the page when we announced his passing, so we’d like to think we played a small role in helping out this casue. But a special thank you to everyone who contributed to it by donating!

Holdsworth’s family stated at the funeral that the page helped out a lot during the difficult time.

“[It helped lift] the huge stress that has been lifted from our shoulders. We have decided, as a family, to close the GoFundMe campaign. It has more than exceeded its purpose. We cannot express our gratitude to you all enough, it has been overwhelming.“- Holdsworth family stated.

We wish Holdsworth’s family all the best during this difficult time.