Will Smith Publicly Apologizes To Chris Rock In Statement 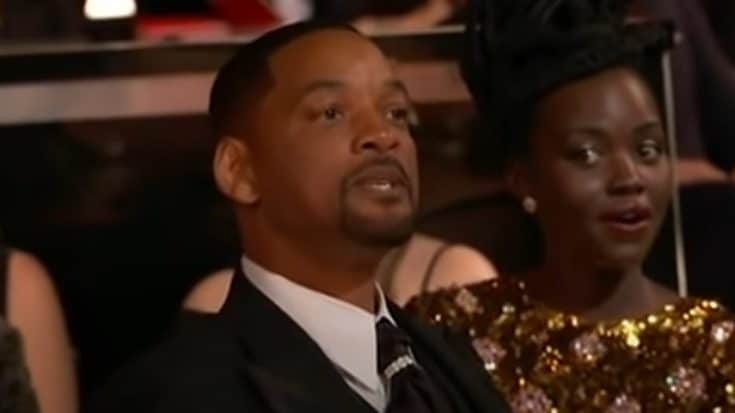 The Slap Heard Around The World

It’s big news that famous actor Will Smith walked up on stage and slapped comedian Chris Rock in the face last night at the Oscars after Rock made a joke about Jada Pinkett Smith. In his Instagram post, he stated:

“Violence in all of its forms is poisonous and destructive. My behavior at last night’s Academy Awards was unacceptable and inexcusable. Jokes at my expense are a part of the job, but a joke about Jada’s medical condition was too much for me to bear and I reacted emotionally.”

He also went on to say in the post:

“I would like to publicly apologize to you, Chris. I was out of line and I was wrong. I am embarrassed and my actions were not indicative of the man I want to be. There is no place for violence in a world of love and kindness.”

Chris Rock made a joke about Pinkett about being in G.I. Jane 2, referring to her bald head in which she has known to suffer from alopecia, a hair-loss condition. The initial reaction from Will was a smile, but you can see Jada roll her eyes at the joke in which shortly after, Will goes on stage and smacks Rock in the mouth.