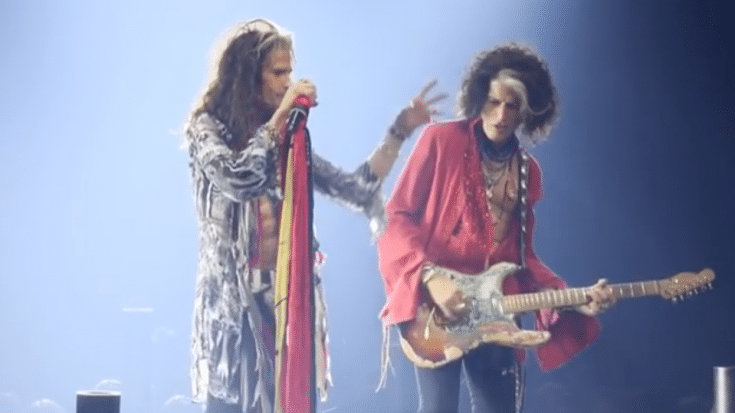 Let’s face it, the last true rockstars were from the ’90s. From then on, most rock outfits either achieved moderate success or none at all. That’s not to say there’s a shortage of talent or great music. On the contrary, there were amazing songs released from 2000 onwards. There were still rock bands who became household names, but not one ever achieved the same level of success as The Beatles, The Beach Boys, or Led Zeppelin. We’re talking about groups that sold millions of records, played at countless sold-out shows, and had songs that dominated the airwaves long past their heyday (like maybe ten or twenty years later).

These were bands that changed the world.

For the past few years, we’ve had a couple of bands that broke into mainstream. More recently, there’s Greta Van Fleet whose comeback was a win for all rock fans everywhere. Even so, there’s been no HUGE rock band that achieved legendary status in over a decade.

The reason has something to do with the internet and social media.

Back in the day, you had to listen to the radio or watch MTV to discover new musicians. And whatever the networks decided to put on heavy rotation, that contributed to the success of the song or the album. If you wanted to listen to your favorite band, you either had to wait for their songs or music videos to come up, or you had to buy the entire record.

Fast forward to 2021 and accessibility is no longer an issue. We have streaming platforms, YouTube, and social media. Spotify alone has over 50 million songs. Musicians don’t need a record label to make music. They could just record at home and upload it on the internet. If you wanted to listen to something, all you need to do is press a few keys and voila, you can play it as many times as you like.

Basically, it all boils down this – there are so many options to choose from right now. Some may say that rock is dead, but no it’s not. Music in general is saturated with talents. You want someone who sounds like The Beatles, you got it. You want someone who gravitates towards heavier stuff, just search for them. If you can’t attend a concert, it’s pretty much a given that at least one person who was there recorded the whole performance to upload online.

With so many options, it’s difficult to like JUST ONE BAND. Music lovers nowadays like listening to multiple groups. But in the ’60s, ’70s, ’80s, and ’90s, fans were more loyal to their idols.

So at the end of the day, there aren’t big rock bands anymore because times have changed. It’s not the music, not the technology, not the artists. It’s about the change in consumers.