Why The Guess Who Wanted The Who To Change Their Name 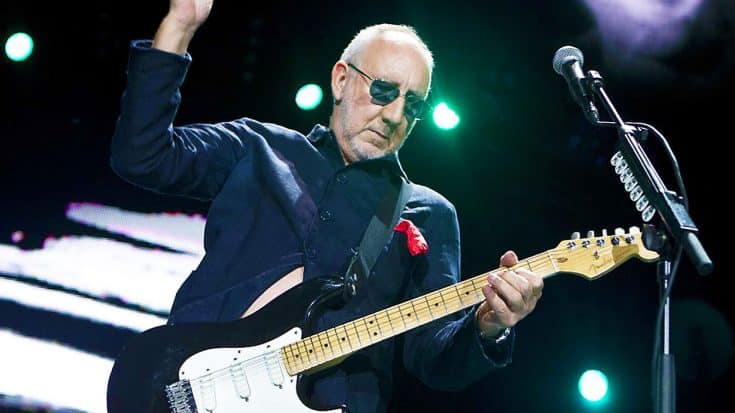 Randy Bachman, former guitarist of the Guess Who, revealed that his old band had try to force the Who to change their name.

From 1969 to 1974, the Canadian band Guess Who had experienced their success, even though they have released their debut album The Guess Who? in 1966. Prior to that, they’ve also released two albums as Chad Allan and the Expressions in 1965.

It was the same year the Who released their debut, My Generation. While on their sophomore LP, Hey Ho (What You Do to Me!), the words “Guess Who?” was featured on the cover, which started the confusion of the names of the two bands.

Bachman recently told Classic Rock about the timeline of the events:

“When I was in the Guess Who, we found out about this English band called the Who and were determined to force them to change their name.

“So, we were in London, and the Who were playing at the Marquee club. Down we went to confront them. They were being filmed for German TV at that show, so we had to wait around for about four hours.

“Eventually, we get to meet them and say: ‘Look, we were here before you. So, change your name, it’s confusing people. Pete Townshend looked at us and replied: ‘There’s the Yardbirds and the Byrds. Nobody’s confused by that. So bugger off.'”

Although their first meeting wasn’t intentional to befriend each other, the Guess Who and the Who later became “great friends,” as Bachman explained:

“And that phrase ‘bugger off’ was our in-joke. We’d check into a hotel and find out the Who were there, so we’d call up one of the guys at 3AM and when they answered we would say: ‘Bugger off!’ then hang up. They’d do the same to us.”

In 1970, Bachman departed from the Guess Who following the release of their biggest LP, American Woman. He then continued his musical success on his new rock band Bachman-Turner Overdrive. While, the Guess Who has continued in various lineups for the past 50-plus years, with drummer Garry Peterson as the only remaining founding member.