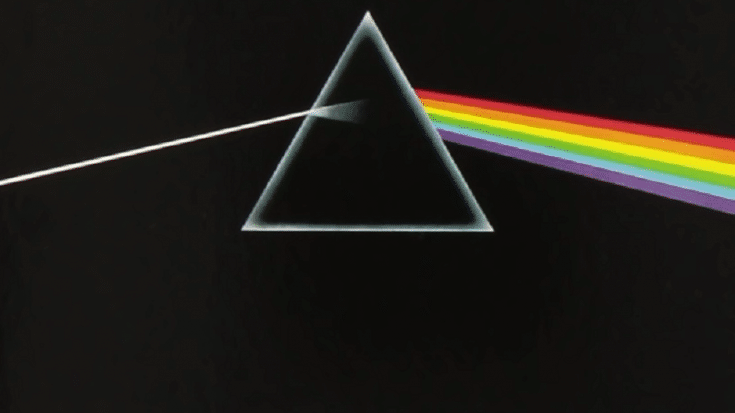 Pink Floyd’s The Dark Side of the Moon is the band’s magnum opus. It’s the culmination of their experiments in the studio and it also served as their creative peak. It was released on March 1, 1973 and yet almost five decades later, its message and meaning remain relevant.

Even from the start, they already wanted to call the album The Dark Side of the Moon – not as a reference to outer space but with regards to mental health particularly lunacy. It was inspired by former leader Syd Barrett who reportedly suffered from schizophrenia. Pink Floyd also explored themes of time, greed, and death. It’s a powerful record and its greatness hasn’t dimmed one bit through the years.

In the album, Pink Floyd suggests that there are two types of insanity – one is the group who go with the flow and the other include those who unquestioningly follow all the rules dictated by society.

The reason this has aged well is because it still resonates with listeners especially putting it in context of the pandemic where a growing number of people continue to suffer from mental health problems what with the lockdown measures in place and one tragic news after another. The sound effects add emphasis to each song’s message like the pulsing on On The Run which, in its own way, gives off the impression of anxiety and stress. In songs like The Great Gig in the Sky, there are two sides of how people react to death – accepting and afraid. Then there’s Us and Them which is about conflict – ever prevalent in today’s world. Brain Damage deeply touches on mental health and people’s perception of insanity.

As a whole, The Dark Side of the Moon emphasizes the bleakness of the world. There are bright spots, true, but for those suffering from madness, all the colors are taken out of their life. It’s grey and black, one horror after another. Still, just like with Eclipse, the darkness eventually passes.