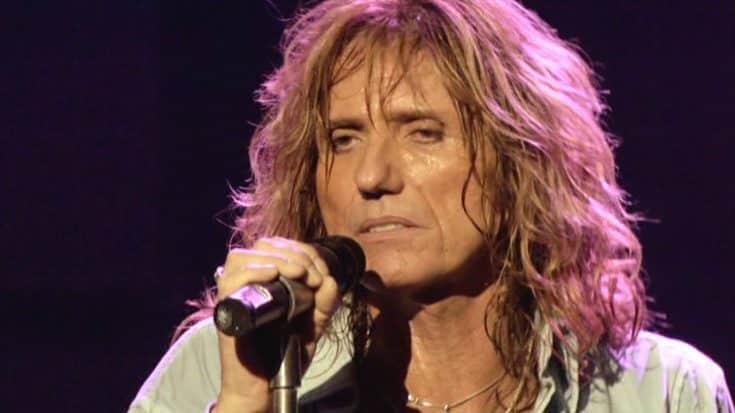 Whitesnake was recently forced to cancel several of their scheduled shows on their Farewell tour after some members of the band had various health problems.

“We have been rocking our way across the globe on the first part of our Farewell Tour giving all we’ve got to you, the fans.

“The rigors of the road are the same for all of us and we have been trying to keep everyone healthy and safe. Unfortunately, we have been hit recently with a couple of situations that we have been dealing with the best we can.”

While drummer Tommy Aldridge’s undisclosed health issue forced the band to cancel its scheduled performance at the Rock Imperium Festival in Cartagena, Spain. The statement added:

“Tommy was bad enough at the time to have missed the first show ever in his career.

“Unfortunately I have now been hit hard as well. I started feeling a bit under the weather two days ago and was just diagnosed with an infection of the sinus and trachea. The doctor recommends five days of no singing and bed rest.”

Whitesnake has currently canceled dates in Milan, Italy, and Vienna, Austria. While, their performance scheduled for July 2 in Zagreb, Croatia, still remains and is expected to wrap up in October. Before the farewell tour launched in May, Coverdale declared:

“Make no mistake, this is the farewell tour. I’m 70. It’s a very physically challenging thing for me to do at the best of times. But it’s very important for me to achieve completion and to express my appreciation and gratitude to all the people … who’ve supported me for five decades, 50 years. It blows my mind – it really does.”