Whatever Neal Schon Has Been Working On In The Studio Sounds Marvelous – See For Yourself! 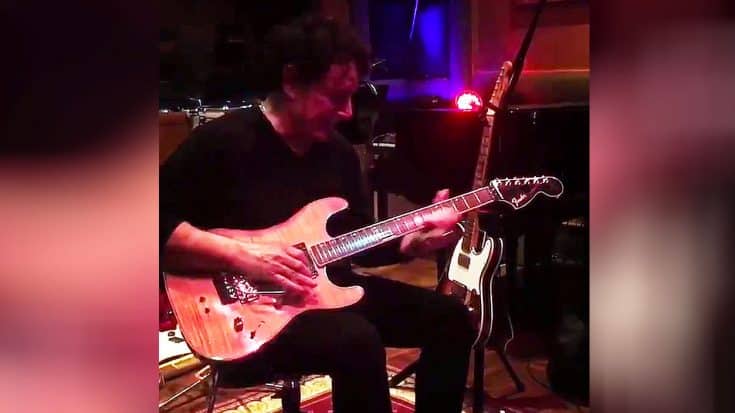 This Is The Part Where You Get Excited

It’s certainly safe to say that Neal Schon of Journey is one of the hardest working people in all of music. When he’s not on the road or playing in front of thousands of people each night, he is in the studio creating new material that is guaranteed to impress.

That’s exactly where Neal has been lately, he has been in the studio writing and recording. What’s even more exciting is that he has just given us a sneak peak of what he’s been up to, and from the looks of it, it sounds amazing!

Below is a clip of him laying down a lead guitar part over a more sonic and euphoric sounding track. It appears that this particular track will be lengthy and expansive one, but knowing Neal this project will most likely include some amazing rock music as well!