What Two Songs is “The Chain” Composed of? Mick Fleetwood Explains The Track 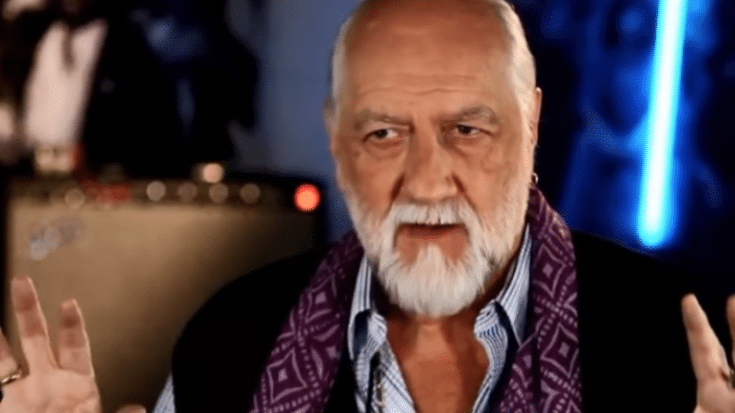 Mick Fleetwood sat down for an interview with BBC show host, Matt Alwright to discuss the bass line in “The Chain.”  In the UK, the song’s bass line is one of the most recognizable bass instrumentations. A popular television program called Grand Prix (based off F1 racing) has used John McVie’s isolated bass line from “The Chain,” as their intro theme from 1978 to 1997. Beyond the UK, the British-American Fleetwood Mac have made a legacy much farther than sports television.

At the end of the interview, Fleetwood joins Alwright for a jam session. “Only if you fancy it,” Alwright stated to Fleetwood. And he did fancy it! The rock and roll icon hopped on the drums. Alwright situated himself on the guitar and the two cranked out “The Chain.”

Links In The Chain

Every part of Fleetwood Mac’s “The Chain,” is distinguished. The track from the 1977 Rumours, was a couple of songs pieced together. Christine McVie’s “Keep Me There,”supplemented the rhythm and structure. The intro was provided by a pre-Fleetwood Mac song by Buckingham and Nicks, “Lola.”  It is one of the few Fleetwood Mac songs that is credited to every member.

” “The Chain” refers very specifically to keeping every link of the effort that we made to stay together as a band. It’s almost like a prayer. It really was saying, please let this still be ok. You can’t think of a better song to describe the survival of Fleetwood Mac,” contextualizes Fleetwood.