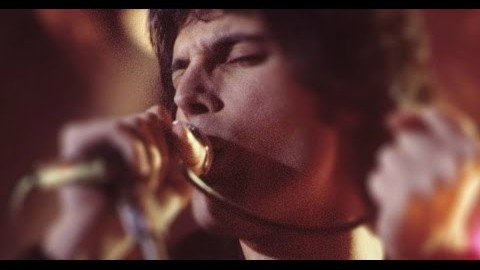 Some would say that Freddie Mercury was the greatest frontman in rock n’ roll history. This might be true. Also, this piece we found of him with vocals only, could be used as proof. It’s freaking amazing. From his colorful on-stage presence, to his clean, strong voice made perfect for “theatrical” rock, Freddie captivated the entire world during his time here, and created a legacy that will love on for ages.

Take a listen to this pure, non-instrumental take of “We Are The Champions” with only vocals. It will give you a new sense of how powerful is voice was, and how dynamic his tone was as well. One thing you can say is, there will never be another one like him.