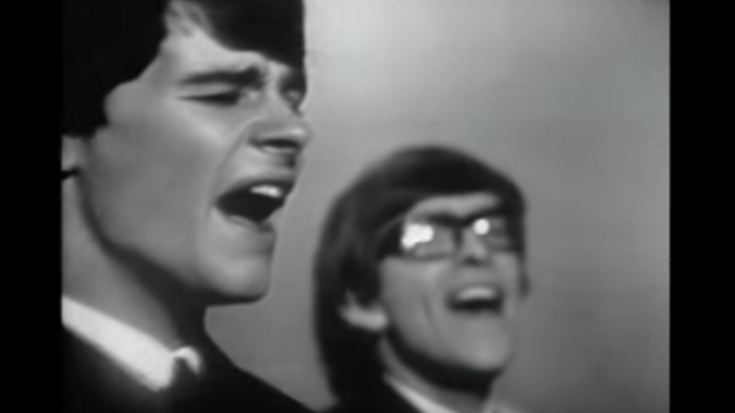 It Will Blow Your Mind

Upon it’s release, “She’s Not There” became an instant hit. It peaked at no. 2 on the Billboard Hot 100, no. 1 on the Cashbox Chart and no. 12 on the UK Singles Chart. It was written by keyboardist Rod Argent who became inspired by John Lee Hooker’s “No One Told Me”. He also had other influences when he wrote it, such as Miles Davis.

But according to Argent:

“When I wrote and played ‘She’s Not There,’ the last thing on my mind was jazz or Miles but those things filtered through.”

Argent specifically penned it for lead vocalist Colin Blunstone’s vocal range. And he also claimed he “could hear him singing it in my mind”. It’s really hard to decide what makes this song sound so good but it could be Argent’s electric piano sound which is basically a distinctive feature.

Hearing this today will make you feel nostalgic and remember all the good times. This is so amazing!