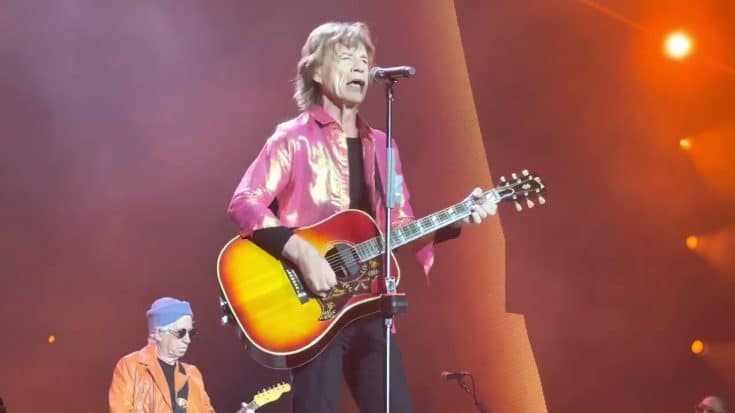 The Rolling Stones performed the rarity “Sweet Virginia,” taken from their 1972 Exile On Main St. during a show in Amsterdam on July 7.

“Sweet Virginia,” was added to the set list as the winner in the fan voting the band posted on their social media prior to the show. Also making its debut on the trek is the Stones’ 1976 track, “Let’s Spend The Night Together.”

The band’s 60th anniversary European tour was launched in Madrid, Spain on June 1. While, the initial date for the Amsterdam stop was cancelled after Mick Jagger tested positive for COVID-19 just hours before the show. They also advised fans they had to postpone the show to appear in Bern, Switzerland, but it also led being cancelled.

The Stones will continue the 2022 tour with a July 15 date in Vienna, Austria and a July 19 stop in Lyon, France. Meanwhile, in celebration of their 60th anniversary, a special four-part docuseries, My Life as a Rolling Stone, is now set for a U.S. premiere Aug. 7 on Epix. The show originally debuted by the BBC in March and each episode will focus one of the band’s four core members, Jagger, Richards, Ronnie Wood, and the late Charlie Watts.

Watch the fan-filmed video of their performance below.