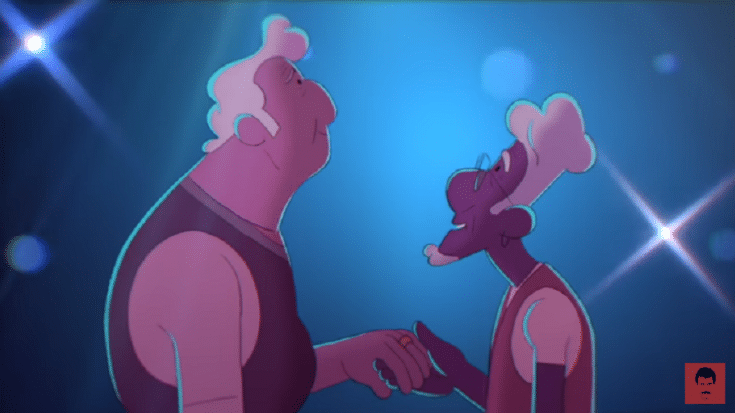 Freddie Mercury released Love Me Like There’s No Tomorrow as the final single from his debut solo album Mr. Bad Guy. It didn’t crack the top 20 and only peaked at #76 on the UK Singles Chart.

Earlier this month, the Universal Music Group (UMG) streamed a stunning visual accompaniment to Freddie’s well-loved 1985 song ahead of his solo collection box set. Directed by animators Esteban Bravo and Beth David, they wrote: “We wanted to tell a story that was relevant to Freddie’s life, but not explicitly about him. The AIDS crisis of the 1980s is a huge part of LGBT+ history, and it’s something that we knew needed to be handled with care. It’s a fine line to walk between shedding light on a subject, and perpetuating a stigma, and we were cautious not to lean into tropes and stereotypes that might hurt the modern understanding of the AIDS virus, rather than help it.”

The animation depicts a story between two white blood cells, one of which was infected with a virus. The animators added, “This perspective gave us a more direct visual representation of our conflict, which allowed us to explore the more nuanced struggles the characters face in their relationship with each other, their perceptions of themselves, and society’s perception, bias, and neglect of them.”

Love Me Like There’s No Tomorrow is featured in the Never Boring collection which will be out this October 11. Check out the video below.