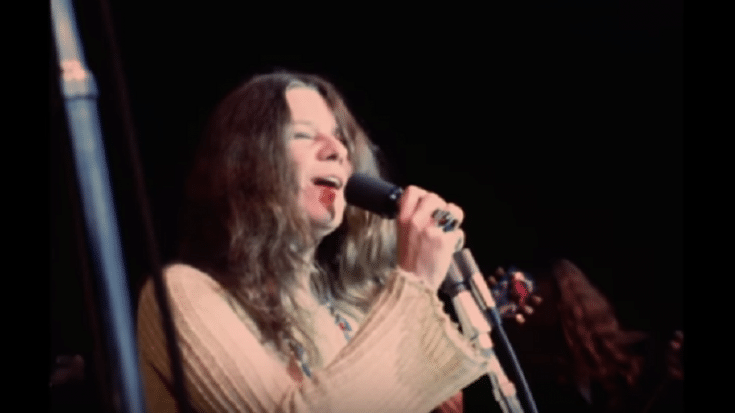 The Summer of Love

With a lineup that included several iconic acts like Simon & Garfunkel, Eric Burdon & The Animals, Steve Miller Band, The Byrds, Booker T. & the M.G.s, The Who, The Mamas & The Papas, Grateful Dead, and The Jimi Hendrix Experience, somehow 24-year old Janis Joplin stood out and stole the show.

She delivered a “Ball and Chain” performance that was unlike any other.

“When I’m on stage I get real stoned, real sensual. A lot of times when I get off I want to make love. I did it; it’s natural.” – Janis Joplin

At the time, she was still trying to make a name for herself and so during her set with the Big Brother and the Holding Company, the audience didn’t exactly expect much from them. In fact, a lot of people at the festival didn’t even know who they were or heard anything about them. They weren’t scheduled on a prime time but on a Saturday afternoon. Their set had five songs and the last one was “Ball and Chain” which was originally recorded by Big Mama Thornton.

It was powerful, spine-chilling, jaw-dropping, and hair-raising. She was a tiny woman with larger-than-life vocals that made everyone do a double take. The crowd went wild and as you can see in the footage below, even Mama Cass Elliot of The Mamas & the Papas was visibly stunned.

It was a piece of rock ‘n roll history caught on cam.