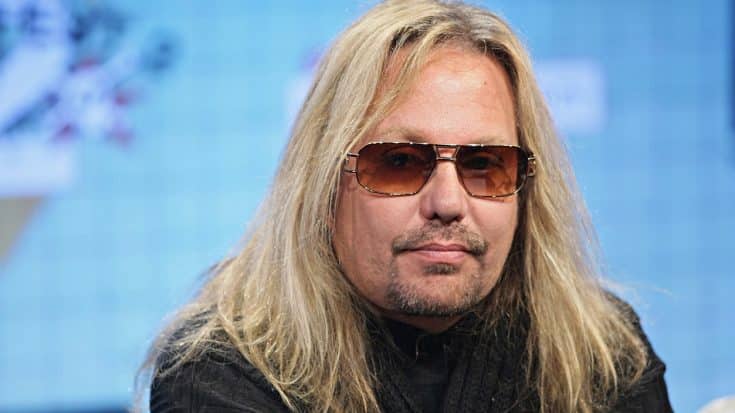 Our Prayers Are With Vince

It’s with very heavy hearts that we have just learned that Vince Neil’s mother Shirley Wharton (Grandma Shirley) has passed away after her battle with stage 4 cancer. Vince himself broke the news in a heartfelt Twitter post.

It’s with a sad heart that I tell you of the passing of my mom affectionately known as Grandma Shirley. She loved rock and roll and Facebook. She’ll be missed by me and hundreds of others. A true love of my life. Thank you for your concern and prayers. It meant a lot. God bless pic.twitter.com/muK4SNPzj6

Vince also broke the news of his mother’s diagnosis just a week prior with an equally heartfelt twitter post.

Everyone please pray for my beautiful mom who is in hospital battling stage 4 cancer. pic.twitter.com/BYElXgHYSo

Vince has been bravely continuing to play shows and has been consistently thanking his fans for their support and kind words. As of right now, these few Twitter posts are all the information there is on Shirley’s passing, but it simply goes without saying we should respect the privacy of Vince and his entire family.

Very few can attest to what Vince is going through right now, but I can tell you that this is a very difficult time for him and family. Our thoughts and prayers go out to all that are saddened by this heartbreaking loss. RIP Grandma Shirley.