Van Halen performs ‘Runnin’ With The Devil and it’s NUTS! ’83 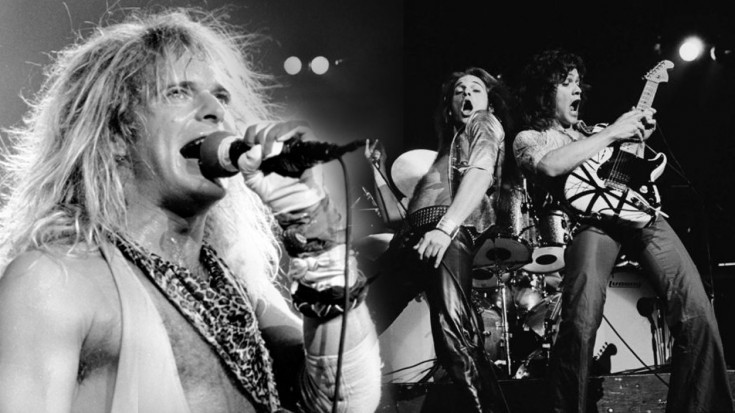 Van Halen at the height of mega stardom

“Runnin’ with the Devil” was the second single from Van Halen’s 1978 self titled debut album.

A lot of people have speculated that the song’s lyrics were satanic– although the band has never revealed the full meaning of the song, it is said to be about the life of a young touring band.

The song’s verses deal with an individual’s experience, including learning that a “simple” lifestyle is not as simple as it appears. The lyrics “Runnin’ with the devil” are usually interpreted as being a reference to freedom.

David Lee Roth seems to be in shock over the massive crowd. After years of opening up for major bands, and taking a back seat- You could only imagine the shock to see thousands of people in-front of you– for you. Incredible.

+Runnin’ With The Devil lyrics below+