UPDATE: Lynyrd Skynyrd Guitarist Defiantly Says, “I’ll Be Back Before You Know It!” 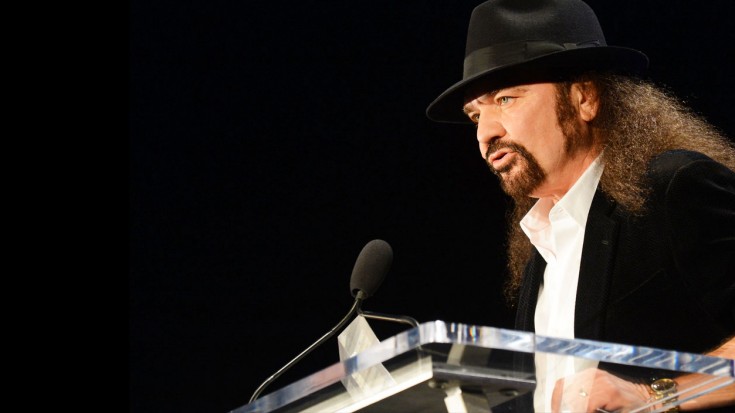 Lynyrd Skynyrd guitarist and last surviving original member Gary Rossington is on the road to recovery and plans to return to the stage after suffering a heart attack on October 8. Rossington, who survived the 1977 plane crash that claimed the life of bandmates Ronnie Van Zant and siblings Cassie and Steve Gaines, took to Facebook to thank his fans yesterday for their good wishes and prayers after his near-fatal heart attack, and promised a quick return to the stage:

“I just wanted to thank everyone for all the well wishes and support. I am feeling better and taking it one day at a…

“…Gary’s a tough guy. He’s lived through plane crashes, automobile wrecks and everything else. I’m just glad that God works in mysterious ways.”

We can’t wait to see Gary back where he belongs: rocking like he is in this 1976 performance of ‘Freebird’!