Unfortunately, One Of Prince’s Dying Wishes Might Not Come True—This Just Isn’t Right! 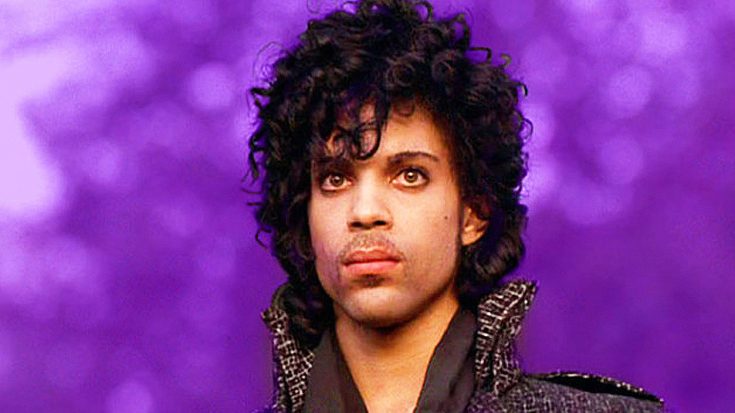 One of Prince’s dying wishes was close to coming to fruition, but unfortunately plans have come to a screeching halt, with the possibility of being scrapped all together. Back in August, it was announced that Prince’s private complex Paisley Park would be transformed into a museum and opened to the public. The museum was meant to give fans an inside look at the artist’s personal life, that he himself coveted and kept private. But, unfortunately, this lasting wish from “The Purple One” may not come true after all.

The city of Chanhassen, Minnesota (where the complex is located) announced that they are delaying the initial opening of Paisley Park, which was originally slated for October 6th. The City Council want more time to figure out traffic, public safety and parking for the museum. But the City is also teetering on the idea of canceling the project all-together, because they are unsure of if they want Chanhassen to become a “tourist town.”

It’s a pretty sad excuse, but it’s also understandable. Safety should be the number one priority of the city, and figuring out traffic and parking is a major thing to work out! But at the same time, the museum could bring in a lot of money for the city, would make fans happy and fulfill one of Prince’s last wishes!

We’re hoping everything works out for the best!