“Unconventional Biopic” In The Works For Blues Legend Robert Johnson 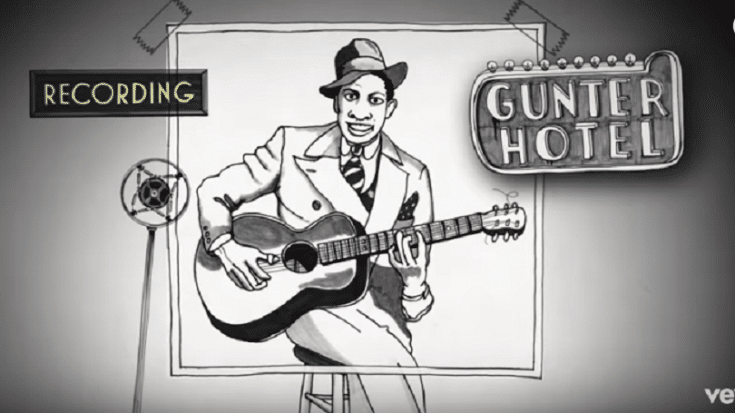 The trend of music-inspired biopics isn’t going down any time soon because we have another one in the works. With the massive success of “Bohemian Rhapsody” and “Rocketman”, it’s no surprise that we’re seeing more of these movies dominating theaters.

The life of the legendary blues musician Robert Johnson will be shown on the big screen with Peter Ramsey at the helm. Ramsey directed the multi-awarded Spider-Man: Into the Spider-Verse and this will be his first live action film. Lorenzo di Bonaventura, Mike Menchel, and Lionel Richie are set to produce it.

There’s not much known about Johnson’s life which is why it would be interesting to see how it’s going to be portrayed in the film. One legend that almost everyone knows is that he supposedly sold his soul to the devil at a local crossroads in exchange for his musical talents and success. He’s massively influential and often referred to as the progenitor of the Delta blues style.

Details about the casting and release date are yet to be announced. Meanwhile, check out the video below for his 1936 classic hit Cross Road Blues which was inducted into the Grammy Hall of Fame in 1998. It was covered numerous times by other musicians.