Two Musicians Team Up For An Acapella/Guitar Cover Of “Carry On Wayward Son” That’ll Blow You Away! 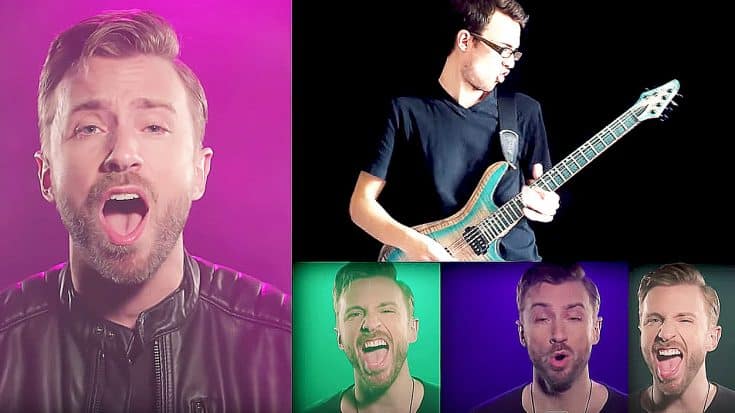 It’s not often that a song can translate so well into an acapella piece, let alone a classic rock song. Take for example the iconic hit song by Kansas called Carry On Wayward Son. This song is without a doubt a complex and intricate rock anthem with amazing heavy parts and instrumentation.

It would be a daunting task no doubt, but it’s not impossible. Here’s the proof!

What you’re about to watch is a video in which a singer by the name of Peter Hollens teams up guitarist Steve Terreberry to perform an acapella/guitar cover of Carry On Wayward Son. To put it simple, these two to this justice in the most unique and prolific way imaginable. Don’t believe me? See for yourself!