Toto Is Set To Kick Off Their 40th Anniversary Celebration With Huge News—Can’t Wait For This! 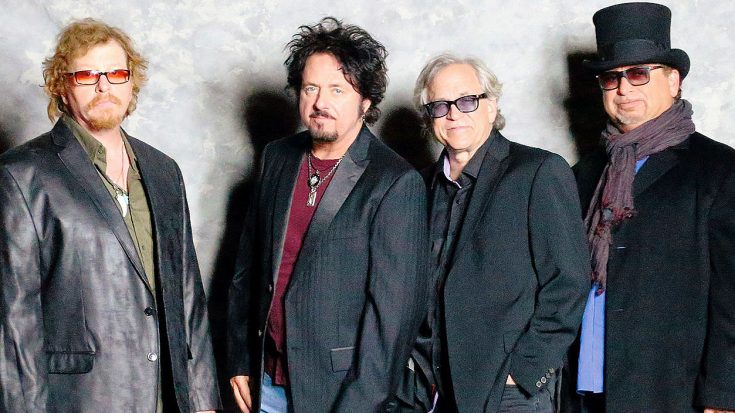 It can’t get much better than this!

It’s hard to believe, but Toto have officially been “blessing the rains down in Africa” for 40 years! That’s right, 2017 marks the 40th Anniversary of the 80s rock legends from Los Angeles, California, and the band has some major news for the celebration!

Guitarist Steve Lukather announced that Toto will be recording a brand new album in commemoration of the celebration. It will be the band’s first album since 2015, and according to Lukather, fans should be expecting something big from it!

Although there is huge excitement, one band member will not be joining in on the festivities. Former lead singer Bobby Kimball is not expected to make any appearance on the tour. Many believe him and Lukather have a grudge against each other, but Lukather reassured everyone that they are fine with each other, and there’s no bad blood.

So far, there are a few dates scheduled in Europe for the tour later this year, but we will keep you posted when we hear about more.