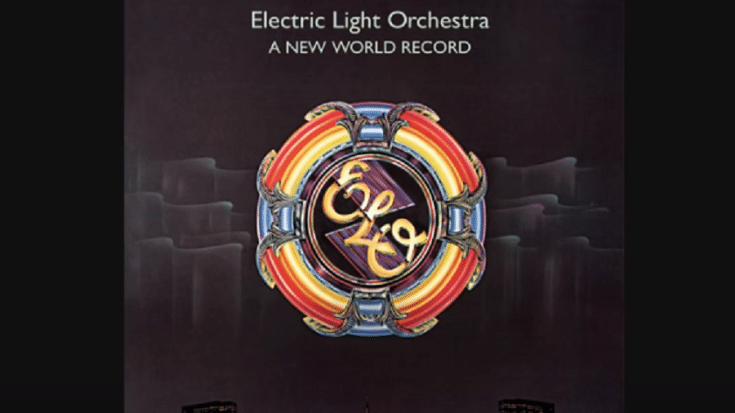 Iconic Tunes from the ’70s

Electric Light Orchestra is one of the reasons why the ’70s was a golden era in rock ‘n roll. Their music was a mixture of things from the opposite ends of the spectrum – disco and rock ‘n roll. For others, that would’ve been a recipe for disaster but not for ELO. Capitalizing on Jeff Lyne’s incredible songwriting, they became the best in what they do. In terms of creativity and talent, they could go head-to-head with some of rock’s titans like Led Zeppelin or The Who. Unfortunately for ELO, they were underappreciated.

Still, they have numerous musical gems that deserve the spotlight. In all honesty, coming up with just 10 of their best songs is tedious. But then, someone has to do it so here you go.

It’s their highest charting single in America and it’s no mystery why. It’s upbeat, funky, and oozing with good vibes. If you don’t bust out your dance moves when this comes on, you need to put it on repeat.

Catchy and hummable, this is best played extremely loud.

One thing about ELO is that they make seriously fun music. It’s groovy but powerful. Oh and it has one of the most unforgettable riffs in rock ‘n roll.

With that monster hook, it’s a dazzling and unforgettable number. And thus, it begs the question, “Why did they not get enough credit and recognition?”

It’s probably the most playful breakup song we’ve ever heard. There’s bitterness and anger, sure, but it’s still danceable so there’s that.

It’s soulful and melodic – definitely not something you’ll get tired of no matter how many times you listen to it.

This is why listing down just 10 of their best songs is hard – so many gems in their catalogue. This one’s gold!

Sounds futuristic but still hauntingly beautiful for all that. It’s the song that’ll take you places.

That psychedelic feel! We dare you to listen to this without at least smiling.

Breathtaking and stunning – when they released this melodic ballad, rock ‘n roll was never the same.