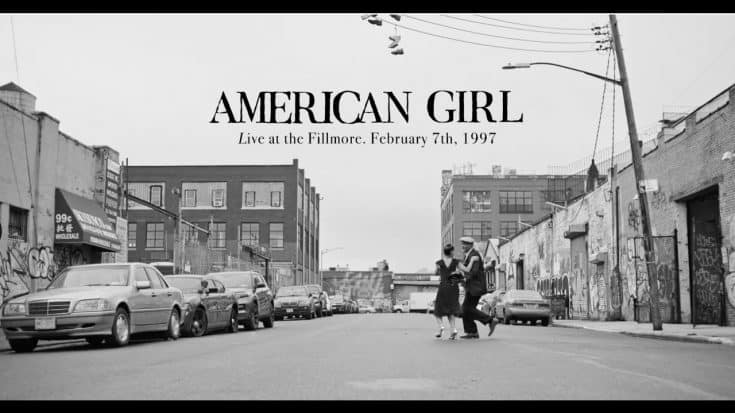 Tom Petty and the Heartbreakers have released a video to stream for the acoustic version of their classic “American Girl” taken from their new album Live at the Fillmore 1997.

Adria Petty and Jacques Naudé, the two co-directors of the new music video feature the amazing audio of the live performance while the video sees some dancers as the camera moves through the city.

Initially, “American Girl” was released as the second single in their self-titled album, which included the hit “Breakdown.” In a previous statement, Tom said about the song:

“It was the start of writing about people who are longing for something else in life, something better than they have.”

Live at the Fillmore 1997 shows Petty And The Heartbreakers during their residency at the legendary music venue. Stream the newly-released acoustic version accompanied by an official music video below.