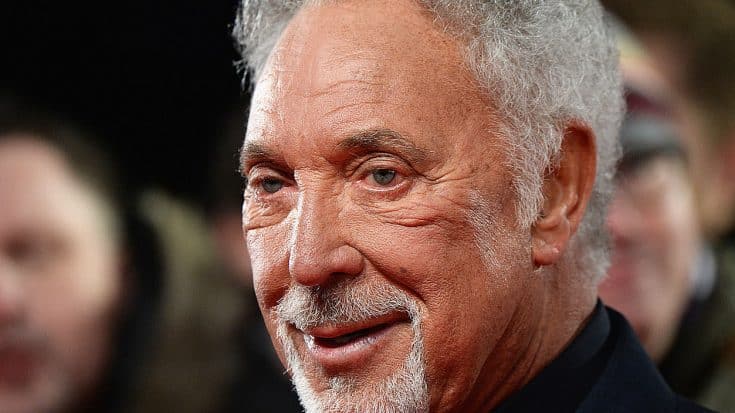 The legendary Tom Jones was scheduled to kick off his next tour of the U.S. on Wednesday September 6th in Bethlehem, Pa. Unfortunately, this past Saturday, it was announced via Tom Jones’ Facebook page that he will postponing said tour until May of next year.

This is the official statement.

As of right now, it is unclear why exactly he was advised by his doctor(s) to not tour until next year. However, chances are that when the time is right Tom will disclose the details of this sudden decision.

Given that this announcement came less than a week before the first concert, we can’t help but feel alarmed of this sudden news. It’s truly unfortunate that fans will have to wait to see Tom Jones live in concert, but be assured that Tom Jones knows what’s best for him so we hope and pray that Tom Jones will overcome any at all issues he may have. Get well soon, good sir!