This Might Be The Most Ironic Bruce Springsteen Fact Ever 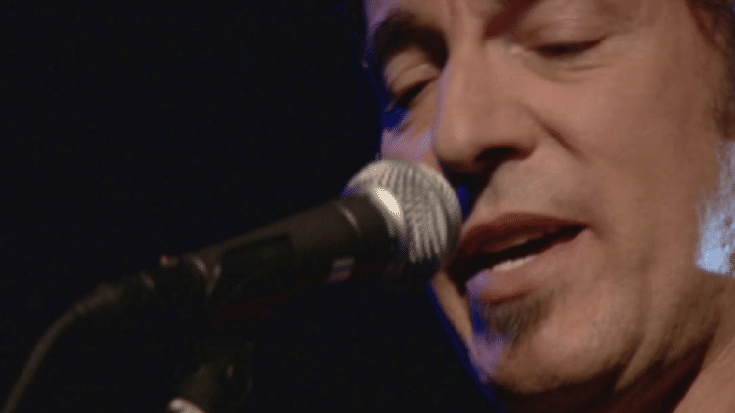 It Wasn’t A Success For Him

When Bruce Springsteen released his debut album Greetings from Asbury Park, N.J., it received generally positive reviews but couldn’t be considered commercially successful. One of the tracks, Blinded by the Light, was included because a Columbia Records executive wanted something that could potentially be a single. It was the first song and the first single.

But it was largely ignored. Less than three years later, Manfred Mann decided to cover it but before that, the track didn’t exactly leave an impression on Mann. He said:

“I made a list of three or four songs that I thought could make singles, and Blinded… was at the bottom. Even when I got round to it I didn’t really see it.”

Then lo and behold, they made a massive hit out of it. Their version topped the charts. Interestingly though, Mann didn’t listen to the original.

“I find that if you keep referring back you can get over-familiar with it and start to think it’s better than your lousy version.”

It wasn’t long before The Boss struck gold, broke into mainstream, and cemented his spot in the rock ‘n roll pantheon. Blinded by the Light wasn’t a big hit for him but he did earn quite a reputation as a stellar songwriter.