This Led Zeppelin Tribute Will Hit Your Right In The Feels 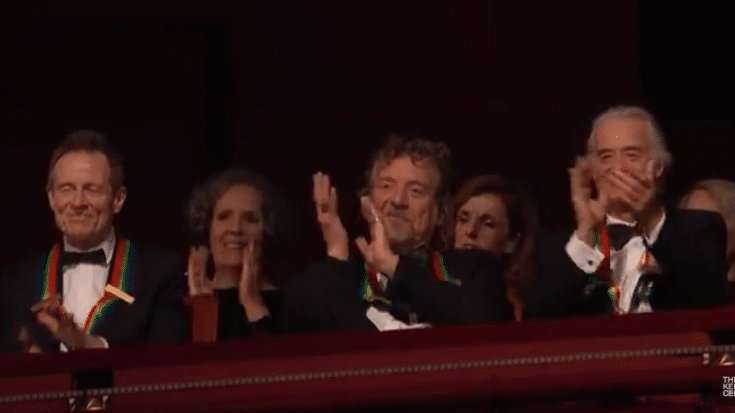 All of our favorites in one event

Let’s be honest, trying to emulate Led Zeppelin is no mean feat. But Foo Fighters, Kid Rock and Lenny Kravitz slayed this jam. And man, Dave Grohl killed it behind the kit! Not shown in this clip is the “Stairway to Heaven” by Ann and Nancy Wilson with Jason Bonham on drums.

“As a performer, the last thing you want to do is bomb in front of Led Zeppelin. I lost my virginity to the first two minutes of ‘Stairway to Heaven’ and spent the next 11 minutes of it apologizing.” – Ray Romano

All the vocalists made spot-on Robert Plant impressions and perhaps one of the highlights was when Jason Bonham, Bonzo’s son, joined the tribute. At one point, Plant was almost weepy and we can’t blame him. We were moved to tears with the performances too!