The Who Reveal Their Least Favorite Song To Play Live 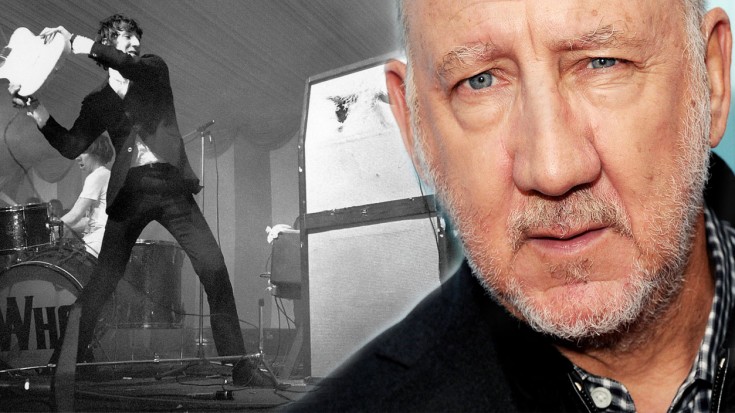 The Song They Hate More Than Anything Is…

Never ones to shy away from conflict, controversy, and all things contrary, The Who were more than happy to divulge their least favorite songs in their vast musical catalog. Realistically, I can’t imagine a band alive that doesn’t have at least one song they hate playing live for one reason or another; either it reminds them of a sad moment, a hard time within the band, or it’s just plain boring after so many years. In the case of The Who, especially Pete Townshend, certain songs are just annoying!

Townshend made us laugh with his answer: “I think ‘Sister Disco’ probably qualifies because every time we’ve done it there’s a point when Roger (Daltrey) comes up to me and makes some kind of soppy smile that’s supposed to communicate some kind of Everly Brothers type relationship to the audience which isn’t actually there.”

Some other songs you won’t hear The Who play live – at least not willingly – anytime soon are ‘Magic Bus’ and ‘Dreaming From The Waist’. I have to say; as much as we love those songs, the band’s honesty is always refreshing and hilarious!