She Auditions With “Sweet Child O’ Mine”- But Puts Her Twist On It, Leaves Judges In Awe 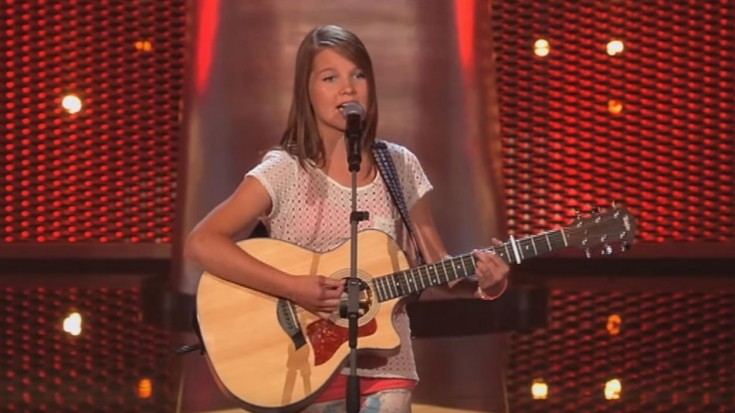 You know this kid was raised right when she has incredible music preference. Love how she doesn’t look intimidated by the audience and judges. Well, I guess we have a future rock star here ladies and gentlemen.

She slays it like it’s nobody’s business! I wonder how Guns N’ Roses would react when they see this. I mean, it was released more than 25 years ago and still one of the band’s enduring songs owing partly to people like Nikki who create their own versions of the track!

“I didn’t hate it, but I wasn’t fond of ‘Sweet Child O’ Mine.’ And that gives you a good idea of how credible my opinion is … The actual riff itself I love, but the song itself … You know, Guns N’ Roses was always a real hardcore, sort of, AC/DC kind of hard rock band with a lot of attitude. If we did any kind of ballads, it was bluesy. This was an uptempo ballad.” – Slash

Another thing that made this classic hit extra special is because it’s one of those rare moments that Axl Rose showed his sentimental side. He described this as the “first positive love song I’ve ever written” and that definitely counts for something.

The opening and main riff has been used by other artists and included in their hits. A cover has even been featured in Guitar Hero II. Now surely, all of these will ensure that this Guns ‘N Roses classic will live on. I’m sure we’d all love to see another kid record his/her own rendition a few years from now, right? I sure would! Besides, songs like this never go out of style even decades after it was first released – it’s a timeless tune.