The Title Of Roger Waters’ First Album In 25 Years Has Been Revealed, And It’s Incredibly Mysterious… 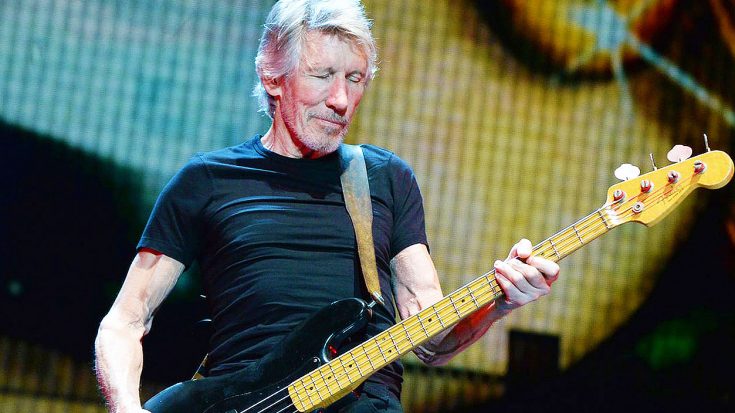 This is going to be a great album

Last month Roger Waters made headlines when he revealed that he was working on a brand new album that will be released later this year. Along with the announcement, Roger gave us a little snippet of what we can expect to hear from the album. The snippet sounded a lot like Pink Floyd’s work from The Wall.

Now, Waters has finally given us the official title of the new album! The album will be called Is This The Life We Really Want, and based on the title alone, we’re judging this will probably be a concept album. We’re guessing the focus on the album will be on today’s world politics, thus Rogers presenting the questions like “is this the life we really want,” “are we satisfied” and what should we do to change this.” It’ll be interesting to see how this pans out, but we’re predicting an album very similar to The Wall.

Waters has also toyed with the idea of performing The Wall at the US/Mexico border in protest of President Donald Trump’s desire to build a wall there. We’ll have to see how this plays out.

“Music is a legitimate place to express protest, musicians have an absolute right, a duty, to open their mouths to speak out.” – Roger Waters

Check out the title announcement down below, which also includes another snippet from the album!