The Things Left At The Death Scene Of Rockstars 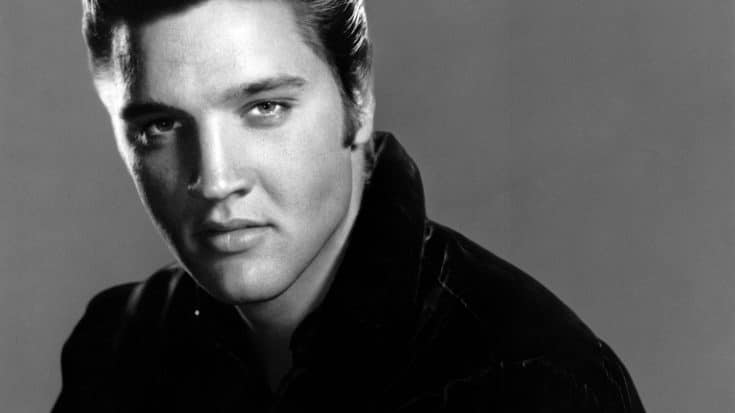 Outrageous and bizarre deaths are known to some late rock stars. Unfortunately, musicians are known to not have any privacy regarding their life or in this case death. Here are some of the things that were found at the death scene of these artists.

Kurt Cobain
Together with Nirvana, Kurt has made history in 1991, with their album Nevermind. Unfortunately, heroin addiction and a bad relationship are a recipe for disaster. He borrowed a gun from his friend saying he needed it for protecting himself. But he took his own life and was found dead later in his home with the gun he used, a cigar box containing drug paraphernalia, his iconic sunglasses, a wooly trapper hat, and his suicide note.

Amy Winehouse
Fame, some like it and some don’t. Fame was deadly to Amy. She didn’t like the lack of privacy and the pressure of the industry. She had drug abuse and an eating disorder. She had died of alcohol poisoning and next to her body was her laptop playing videos of herself while there were two empty vodka bottles on the floor.

Keith Relf
Keith Relf was a frontman of the Yardbirds, which when the band broke up eventually became Led Zeppelin. Unfortunately, Keith didn’t get any success after Yardbirds, and in a sad event, he stepped on a gas pipe and was lethally electrocuted. He was found by his 8-year-old son with a guitar at the scene.

Cass Elliot
Cass Elliot has struggled with her weight as she had commented once in an interview. She had tried to lose weight with a really dangerous diet and fasted for four days a week for 7 months. Years later, she suffered a heart attack due to her intense diet. The report says a ham sandwich was found on her bedstand the day she died.

Michael Jackson
Michael Jackson was preparing for a farewell tour in London during that time. He was struggling with insomnia during the tour, so he wasn’t getting much sleep and was constantly having issues with paranoia, and would sometimes forget his moves or lyrics.

He was prescribed by his doctor propofol, which is an anesthetic that’s shouldn’t be used as a sleeping aid. Later on, Michael was found dead and overdosed on benzodiazepines and propofol. As per TMZ, other than the drugs found, there were also IV drip, Benoquin tubes, an oxygen tank, a cardiology book, and a vintage doll at the scene.

Chris Cornell
The leader of Soundgarden, Chris Cornell took his life with an exercise band on May 18th, 2017. He was found by his bodyguard who was called to check on Chris by his wife. They were playing the night before at the Fox Theatre in Detroit and he went to his room after the show. The police found medication bottles containing prednisone, omeprazole, and lorazepam, a guitar, sunglasses, a deodorant bottle, and a contact lenses case at the scene.

Elvis Presley
The King of Rock ‘n’ Roll didn’t want to be in the spotlight for a while, and got addicted to a lot of non-prescription and prescription drugs. He was found by his girlfriend, Ginger, unconscious on the ground with Trisolaren and Parafon Forte painkillers, later on, they found more drugs in his system.

Whitney Houston
Whitney was a well-known singer but she was having issues with drug abuse and violence in her relationship. She was found dead in her bathtub with several prescriptions and it was proclaimed that her official cause of death was drowning which was caused by cocaine and heart disease. At the scene, a hairbrush, two hair bands, and olive oil which was mixed in the water were found.

Aaron Carter
After his father’s death, Aaron struggled a lot with drugs, he said he didn’t think he would live past 30. In 2022, he lost custody of his child and fought to get him back. Unfortunately, he was found in his bath unconscious and drowned. Reports say they have found some prescription drugs and cans of compressed air and bottles near the scene.

Janis Joplin
Some people think Janis Joplin’s death is still a mystery. Janis was a promising artist and was one of the artists that were known for being a hippie. She was found dead clutching her money in one hand and a box of cigarettes in her other hand. One of her friends mentioned that they were struggling with heroin but she doesn’t believe that Janis died from overdosing. Janis’ body was cremated.

Chester Bennington
On July 20th, 2017, Chester Bennington, the frontman of Linkin Park was found dead in his home with a belt around his neck. In his pockets, investigators found coins and a boarding pass for a flight from Phoenix to Los Angeles. Inside the room, they found numerous things, including his iPhone, a typed biography, his handwritten journal, a half-empty bottle of Corona, one empty bottle of Stella Artois, and a prescription for Zolpidem.