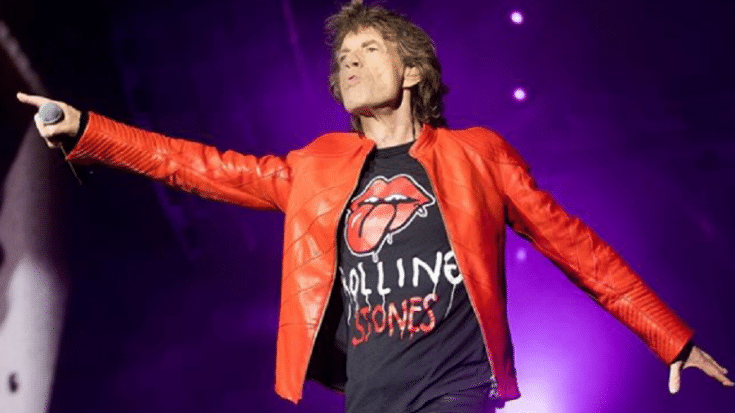 Rock and Roll Hall of Fame legends Rolling Stones ranked as the highest top grossing sales on tours for this year. According to Pollstar’s annual worldwide tour-earning list, the band topped it, grossing an average of $9.6 million per show. With just only 12 concerts of their No Filter USA 2021 tour in the accounting period, the Stones already made a total of $115.5 million, selling 516,624 tickets at an average price of $223.56.

A lot of artists have cancelled their shows during the pandemic. One of them, are the Stones which postponed their tour on 2020 dates and rescheduled it that ran on September to November of this year. And that didn’t stop them to top the list.

On the other hand, pop star Harry Styles ranked as the second-biggest grossing tour, far behind the Stones at $86.7 million across 39 shows. While the Hella Mega Tour featuring Green Day, Fall Out Boy and Weezer came next, followed by Eagles and Dead & Company. Six of the Top 10 tours on the list were by rock artists.

“We’re calling it the Great Return, because return we did, in droves,”

“Last year was the Year That Wasn’t, with touring on a global lockdown … and artists and artist development left to less-than-fulfilling drive-in shows, streaming and social media. Fans largely did without the live thing, and we didn’t like it. Though certainly not without its challenges, 2021 was much different and, as Pollstar data reflects, much better.”