The Overlooked Songs From Each Allman Brothers Band Album 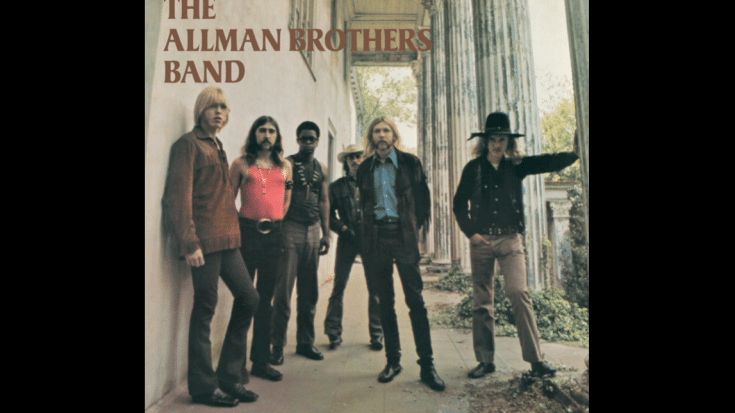 Gems In Their Catalog

The Allman Brothers Band didn’t just become a story of success but also a story of resiliency. Losing core members would have been enough for other groups to throw in the towel and go their separate ways career-wise but not ABB. They picked up the pieces, moved on, and paid tribute to their fallen members every chance they got.

Here are their underrated songs in every album.

Their studio versions were great but on stage, that’s where the magic truly happened.

From the intro to the vocals, it’s spectacular.

It’s the kind of song that sticks with you.

Makes you think how lucky that audience was.

As expected, they delivered the goods on live stage.

Criminally underrated and we don’t know why.

Clocks in at over ten minutes and glorious from start to end.

One of their best works, for sure.

This was overshadowed by the title track and “Good Clean Fun”.

An absolute gem from the album.

Just as awesome as the more popular tunes on the LP.