The Magic Of Watching Old And Damaged Things Get Restored – Watch 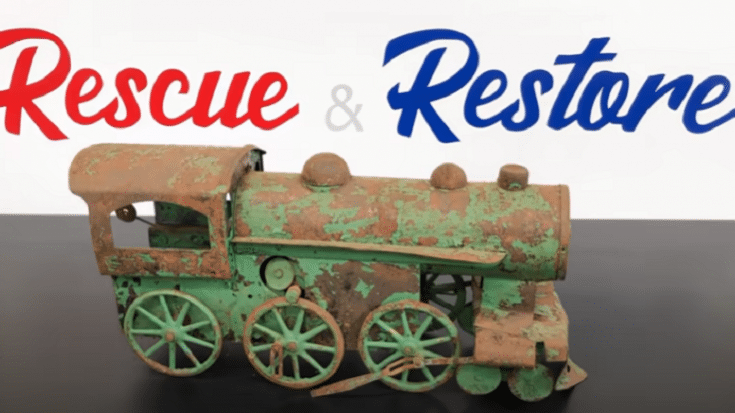 With the pandemic, most people are stuck in their homes with too much time on their hands. Thanks to the internet, however, there are plenty of things to watch to keep us occupied. One of the things that somehow captivates people include restoration videos.

Most of these clips don’t have music or even a narrator. And yet, there’s something oddly satisfying and relaxing about watching them take something that’s in a rough condition and then restore it to its former glory. The items range from an 1891 German ‘Weltrekord’ ratchet screwdriver to a rare vintage World War II military watch.

As expected, it’s not an easy task. It takes a lot of work and a bucketload of patience. And whether they’re taking the pieces apart, grinding the metal, or removing rust, it’s pretty hypnotic. And judging by the number of views, we’re pretty sure we’re not the only ones who find the entire restoration process mesmerizing. Take for example this rusty sword restoration which was posted only over a year ago but already has almost 15 million views.

It’s a lot like the increasing popularity of ASMR videos where millions of viewers watch people eat – plus points for crunchy sounds. And as for restoration videos, we are captivated by them because of the skills displayed, the satisfying sound, and getting to the part where all the hard work just paid off.