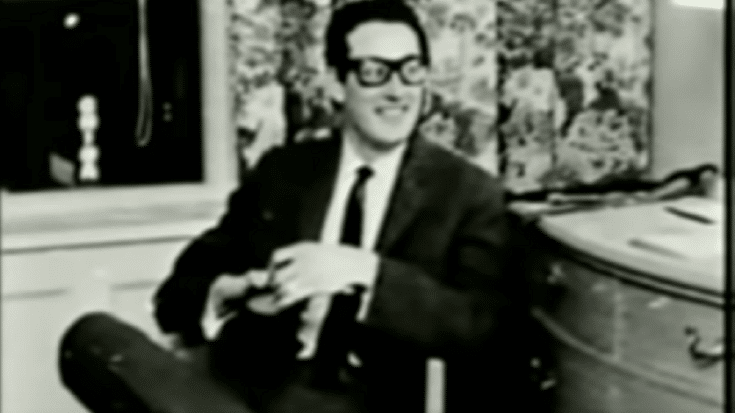 The Day The Music Died

Buddy Holly, along with Waylon Jennings on bass, Tommy Allsup on guitar, and Carl Bunch on drums, were on the 11th out of 24 stops in their “Winter Dance Party” tour. On February 2, they performed at the Surf Ballroom in Clear Lake, Iowa. It wasn’t on the schedule but the promoters wanted to fill an open date. When they got to the venue, Holly wasn’t too happy with some of the problems they encountered while touring – including the trouble with their bus which frequently broke down.

After Iowa, they would be off to Moorhead, Minnesota. The locations weren’t properly scheduled and with the poor planning, Holly decided to charter a four-seat Beechcraft Bonanza airplane to fly them to Hector Airport in Fargo, North Dakota which is closest to Moorhead. After the concert in Clear Lake, Holly, Ritchie Valens, and “The Big Bopper” J. P. Richardson were driven off to the Mason City Municipal Airport.

On February 3, 1959 past midnight, the plane crashed into a frozen field shortly after takeoff. Holly, Valens, Richardson, and pilot Roger Peterson were killed instantly.

Holly’s pregnant wife, María Elena, found out about his death on a TV news report. She suffered miscarriage from the trauma. Holly’s mother collapsed after hearing the news on the radio.