The Killers Pay Anthemic Tribute To Tom Petty With ‘American Girl’ Cover That Will Make You Smile! 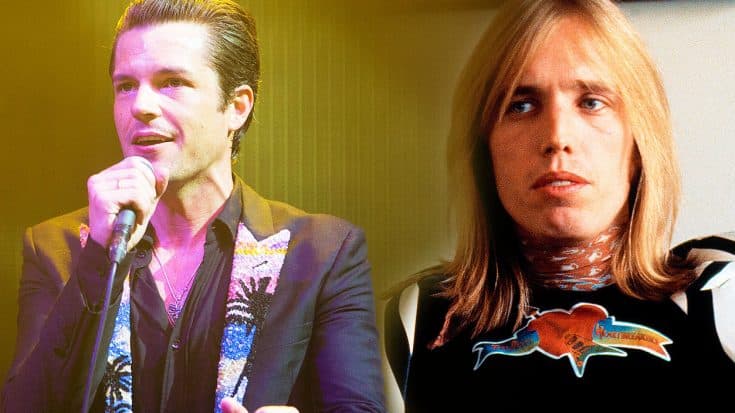 One of the best covers we’ve seen since his passing, is this one courtesy of The Killers. The Las Vegas-based rock band played the Austin City Limits music festival over the weekend, and took a moment during their set to pay homage to Mr. Petty. Lead singer Brandon Flowers started off by saying a few words about Petty, before he and the band kicked into “American Girl.” Their cover is fantastic, and Flowers has that kind of voice that can capture anyone’s voice, but also make it his own! He truly does that on this cover, and Tom would have loved it!

In the middle of the song, Flowers addresses the crowd to give it up for Tom, and the band flashes a huge picture of him on the screen. The crowd goes crazy while Flowers takes a moment to just stare at it and pay his respects! It’s really a wonderful, wonderful moment!