The Killers Ask The Crowd If They Like CCR, Then Play Phenomenal Cover of ‘Bad Moon Rising’! 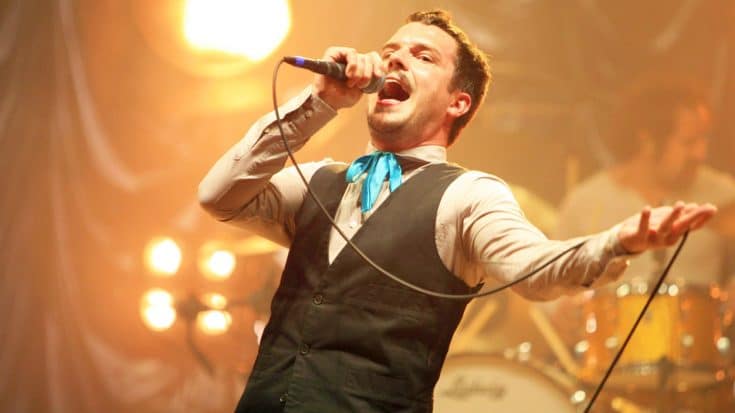 Las Vegas based rockers The Killers have been one of the most successful bands of the 21st century. The band broke out with their 2004 album Hot Fuss, which included the mega hits of “Mr. Brightside” and “Somebody Told Me.” The album helped skyrocket them to fame, and they still hold up as one of the most-loved bands in today’s music!

During their appearance at the 2014 Hangout Music Festival in Alabama, lead singer Brandon Flowers addressed the crowd and asked if they liked Creedence Clearwater Revival. The band responded with great cheers, which prompted the band to immediately kick into a cover of “Bad Moon Rising.” You can’t see it in the video, but rumor has it, that there was actually an orange moon rising during this performance! But either way, all of the stars aligned, and The Killers turned in an amazing performance of this song! Brandon Flowers’ voice is flawless! He’s able to capture some of the magic John Fogerty originally brought, and it’s bound to earn the seal of approval from any CCR fan!