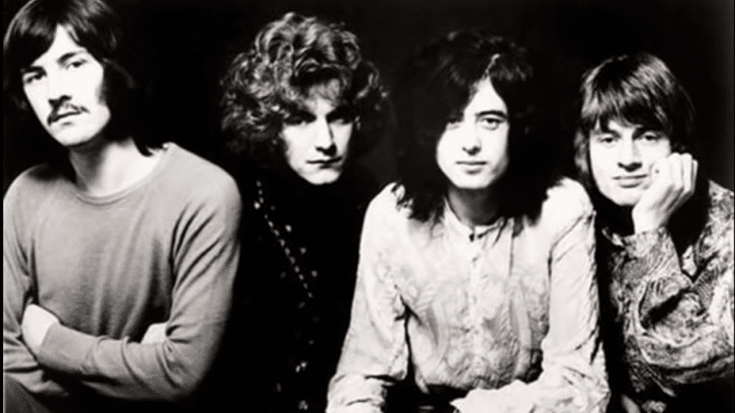 At the peak of their career, Led Zeppelin was unrivaled. They may have started by doing cover versions but it wasn’t long before they came into their own and proved that their original compositions were just as unforgettable. Debuting in 1969, they were a tight musical unit and every member was a virtuoso musician. Each one brought something new, exciting, and different to the table and they all contributed to Led Zeppelin’s distinctive sound.

As a tribute to these legends, here are three of their greatest songs:

Some may think it overrated but we beg to disagree. Overplayed maybe but this epic masterpiece deserves its classic status. When Led Zeppelin dropped their untitled fourth album, this was one of the highlights and while its predecessor was a spectacular record, they pulled out all the stops with Led Zeppelin IV. It was the very definition of a perfect LP and Stairway to Heaven showcased their virtuosity and exceptional musicianship. Stairway to Heaven is imaginative and it showed them at the peak of their powers. And five decades later, young musicians don’t just know the track by heart, there are also countless covers of it all over the internet. There’s a reason why it has remained one of their most popular songs.

A culmination of their collective genius, it’s hypnotic and addicting. By 1975, they already established themselves as titans in the genre. With their sound and style, they were known as progenitors of heavy metal. Bassist John Paul Jones declared that Kashmir “had all the elements that defined the band”. More than 45 years later, it has aged well and doesn’t sound dated – further proof that not just rockstars, they were way ahead of their time too.

Led Zeppelin got to the top of the rock ‘n roll pantheon because individually, the members were the best at what they did – Plant’s howls and banshee screams, John Bonham’s thundering drums, Jimmy Page’s face-melting solos, and John Paul Jones’ unforgettable bass lines. Whole Lotta Love captured their strengths perfectly and so it’s no wonder why it became a fan favorite.