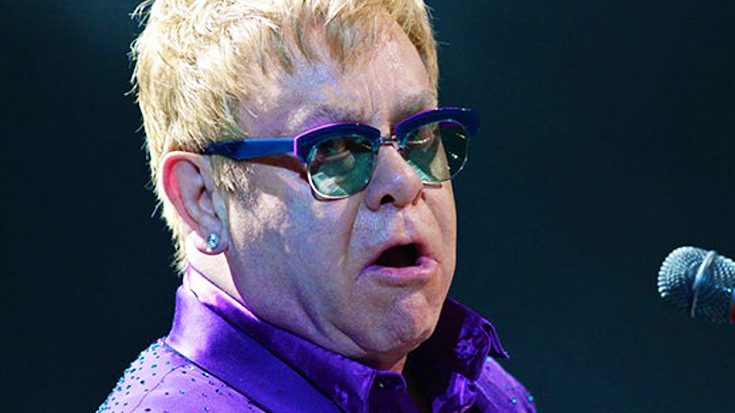 While most musician would keep themselves to themselves, Elton John is a different one. As someone who has spent a long years in the music industry, he is more than willing to divulge information to the younger generation, and Greta Van Fleet were eager to listen.

Their professional relationship started in 2018 when John invited them to appear at the Elton John AIDS Foundation Academy Awards party. It is being held annually wherein celebrities flock to the event, raising money for a tremendous cause that is extremely close to John’s heart.

In 2018, the guest list for the party included Lionel Richie, Quincy Jones, Miley Cyrus and Liam Hemsworth. Unlike those four, Greta Van Fleet were still on their come-up and yet to be established like they are today. The band was asked to entertain those in attendance, and they weren’t prepared to let the opportunity slip.

Not only did John personally ask them to participate, but he also joined the group onstage as they covered his classic track, “Saturday Night’s Alright for Fighting.” Following the event, they were also invited into a private discussion which they got the advice that will stick with them for the rest of their career.

John also praised the rockers’ performance and said after the event:

“They’re going to be one of the biggest new bands of the year. They have an amazing future ahead of them, and I’m so thrilled — I’m so thankful to have them come onstage and play for you.”

Jake Kiszka, guitarist of the band, mentioned that John came back after the show and analyzed what they did, saying:

“There’s not much I can say on the performance itself.”

However, he did have one piece of advice about one of Greta Van Fleet’s songs. Kiszka added:

“You don’t need anyone other than yourself to give permission in order to do something but when Elton John says, ‘Flaunt what you’ve got. Show ’em what you’ve got,’ then it kind of makes an impression. I think at that point that was one of the things that he imparted on us. After that I just lost the shirt underneath. He’s like, ‘Just flaunt what you’ve got,’ and I’m like, ‘All right. Rock’ n’ roll then!”