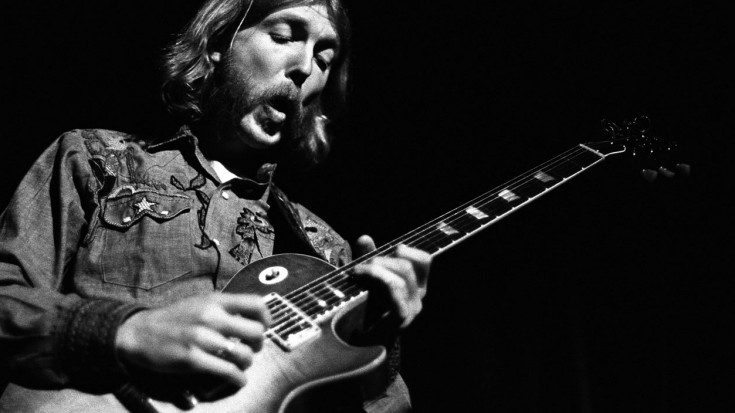 The Star Of Idlewild South

In musician’s circles, Duane Allman is praised; for his once in a lifetime talent, his innovative approach to slide guitar, to his ability to bring the best out of any musician he worked with. In fact, you’d have to go pretty far before you found someone silly enough to dare say an unkind word about Duane! His contributions to The Allman Brothers Band were vast and varied but it’s his performance in ‘In Memory Of Elizabeth Reed’ that’s critically acclaimed, no matter how many times it’s been heard.

Duane Allman’s skills as a guitarist were complemented by personal qualities such as his intensity, drive and ability to draw the best out of others in making music.

Written by Dickey Betts in 1970 and featured on Idlewild South, ‘In Memory Of Elizabeth Reed’ perfectly showcases Allman’s ability to bring out the best with the equal push and pull of his guitars weaving in with those of Dickey Betts. It was the band’s first instrumental song, and to see this gem performed live and turned into an extended jam session was absolutely something else!