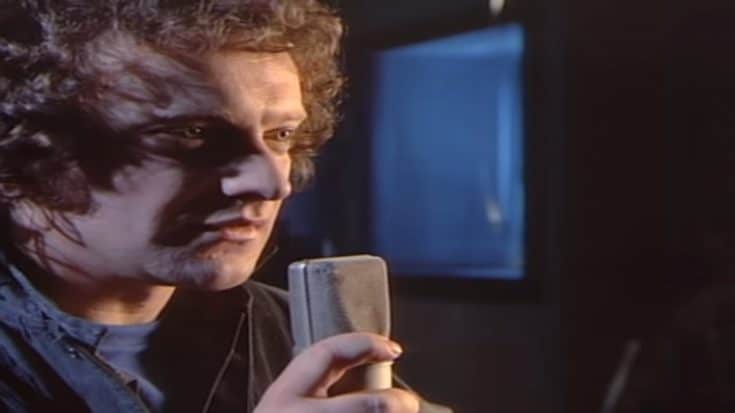 The ’80s era was magical. With a help of numerous new technologies, a unique sound was curated that included synthesizer sounds and drum reverb. Thus, creating a sound all of its own. For the record, here’s some of the best love songs from the ’80s.

1. “I Want to Know What Love Is” by Foreigner (1984)
A power ballad by the British-American rock band Foreigner. It was released in November 1984 as the band’s lead single.

2. “Take My Breath Away” by Berlin (1986)
Written by Giorgio Moroder and Tom Whitlock, this song is for the original Top Gun movie soundtrack. It sets the scene for a romantic moment between two of the main characters played by Tom Cruise and Kelly McGillis.

3. “The Power of Love” by Huey Lewis and the News (1985)
Meanwhile, “The Power of Love” was written for the film Back to the Future. Both song and movie were hits. This song reached the Billboard Hot 100 No. 1 and its cinematic counterpart was the highest-grossing film of 1985.

4. “Time After Time” by Cyndi Lauper (1983)
Ever since the song has been released, this tune has been picked—time after time— as one of the greatest love songs.

6. “Heaven” by Bryan Adams (1984)
The song particularly inspired by Journey’s “Faithfully” when Adams served as an opening act on Journey’s Frontiers Tour. He wrote this song which eventually became his hit.

7. “Nothing’s Gonna Stop Us Now” by Starship (1987)
The song was inspired by Starship’s Hammond and his personal love life. It was inspired and written after the finalization of his divorce after he had been living with his new girlfriend for several years. He said:

“What I said to Diane was, ‘It’s almost like they’ve stopped me from marrying this woman for seven years, and they haven’t succeeded. They’re not gonna stop me doing it.’”