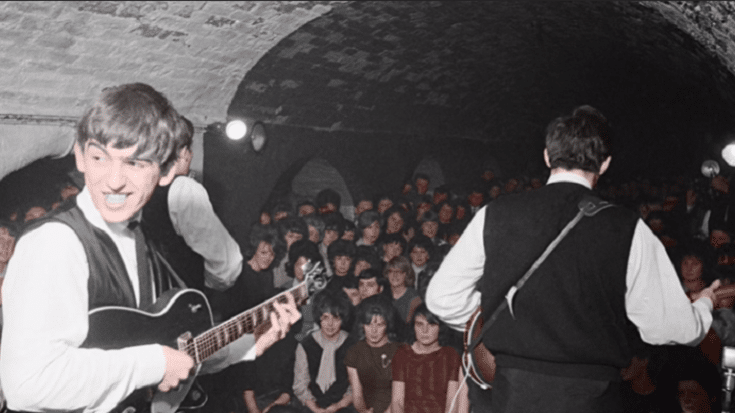 The best thing about 1961 is it showed us a promise of things to come throughout the decade. It was a sneak peek in what would become one of the greatest eras in rock ‘n roll. The year saw the formation of several musical groups including two future legendary bands. Let’s check out five of the most important and interesting things that happened in 1961.

5. Frat rock was born thanks to Gary U.S. Bonds’ single “Quarter to Three” which he released in May 1961. Frat rock is considered as one of the earliest forms of the garage rock style. These upbeat rockers became popular in the early part part of the ’60s.

4. Del Shannon’s “Runaway”, released on February 18, 1961, became the first uptempo rocker to top the charts in the US, UK, and several other countries. It also made use of an early version of a synthesizer known as the Musitron.

3. The Beach Boys formed in Hawthorne, California in 1961. Their original lineup included brothers Brian, Dennis, and Carl Wilson, cousin Mike Love, and friend Al Jardine. With their unique sound and immaculate harmonies, it wasn’t long before they dominated the airwaves and eventually became one of the most influential rock acts not just in the ’60s but throughout the history of music.

2. The Beatles performed during night-time for the first time at Liverpool’s Cavern Club on March 21, 1961. Their previous gigs were lunchtime shows. They played a total of over 250 concerts at the said venue and their final performance took place on August 3, 1963.

1. Although it was formed in 1960 by Frank Sinatra, it wasn’t until 1961 when Reprise Records began issuing LPs. In August 1963, Warner Brothers purchased two-thirds of the company from Sinatra. It later released recordings by The Kinks, Jimi Hendrix, Neil Young, Joni Mitchell, and many more.