The 10 Best Aerosmith Songs No One Ever Talks About 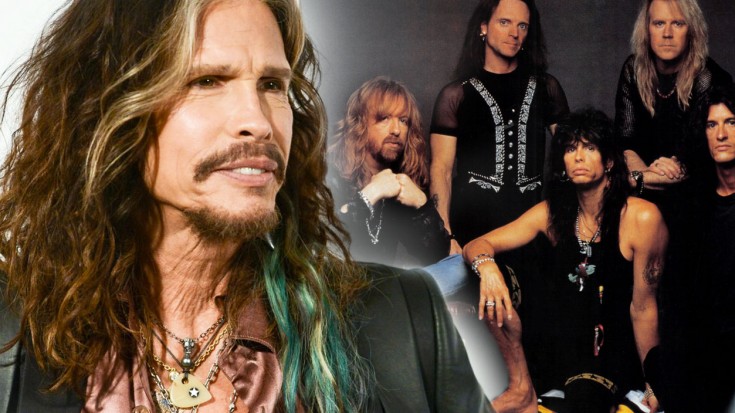 They May Not Have Been Hits, But They Still Rock!

When you talk about a band like Aerosmith, it’s so easy to overlook their countless other amazing songs in the face of mega hits like ‘Dream On’ and ‘Sweet Emotion’ – songs whose legacies eclipsed the band itself! However, there are a select few songs that despite never reaching the same level of success, still remain old favorites for dedicated Aerosmith fans.

From ‘Combination’, a song celebrating Aerosmith’s love of drugs and their high-rolling lifestyle to the rowdy, blues-soaked ‘Write Me A Letter’, it’s clear that Aerosmith’s massive legacy is so much more than their top 40 status!