The 10 Best 80s Party Rock Songs To Dance Off To 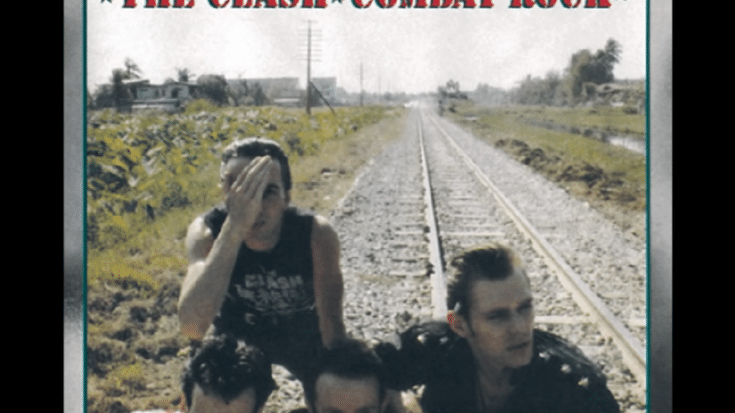 The ’80s was the decade of the disco. But that doesn’t necessarily mean rock ‘n roll didn’t spawn several classic hits. Some of them went ahead and incorporated what’s trending but somehow still stayed true to their roots. It wasn’t rock’s golden era but there were still several musical gems we can pick out.

Besides, rock isn’t all hard and headbanging. The following tracks prove you can bust out your dance moves to them too!

There’s a reason why it’s one of his best-selling singles. Bonus points: Stevie Ray Vaughan played a solo towards the end!

It’s not just an easy listen, it’s also something you can tap your feet or sway your hips to.

Who says you can’t dance to heavy metal?!

Try not to sing this too.

Don’t you wish people still make songs like this?

Feeling awkward on the dance floor? This will help you loosen up!

If you don’t scream along to “Woah, we’re half way there / Woah, livin’ on a prayer” then you’re listening to it all wrong.

It’s the collaboration we never thought we needed.

Dancing to AC/DC? Why not?!

This is absolute gold!