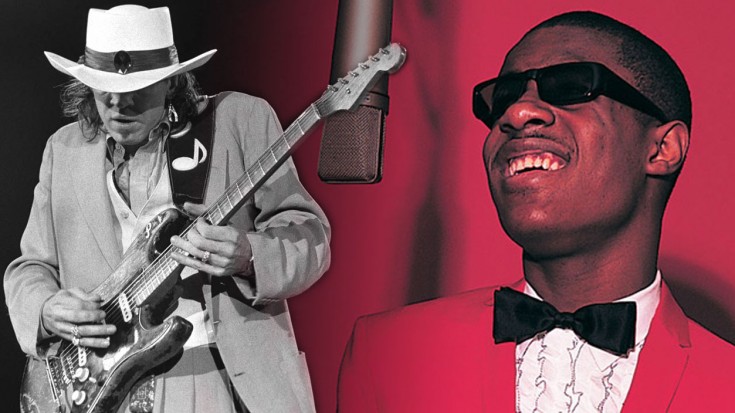 It must be in the name!

No one, and I mean NO ONE can do this the way Stevie Wonder does.

Originally written and produced by Stevie Wonder in 1972, for Motown Records this masterpiece was recorded at Electric Lady Studios. The song spoke of the dangers of believing in superstitions including walking under a ladder, breaking a mirror, and the number 13.

In 1986 Stevie Ray Vaughan recorded a live version that was released as a single from him album, Live Alive. Many artist including Jeff Beck have covered this classic tune, but none have gained as much popularity as SRV’s version. The blues version is still played on Class Rock radio stations, and has grown to be even more loved and appreciated since his untimely death in 1990.

“In November 2004, Rolling Stone ranked the song at No. 74 on their list of the 500 Greatest Song of All Time. It reached number one in the U.S., and number one on the soul singles chart.”

When you believe in things that you don’t understand,
Then we suffer,
Superstition ain’t the way.

Very superstitious, wash your face and hands,
Rid me of the problems, do all that you can,
Keep me in a daydream, keep me goin’ strong,
You don’t want to save me, sad is my song.

When you believe in things you don’t understand,
Then you suffer,
Superstition ain’t the way, yeh, yeh.

When you believe in things that you don’t understand,
Then you suffer,
Superstition ain’t the way, no, no, no.