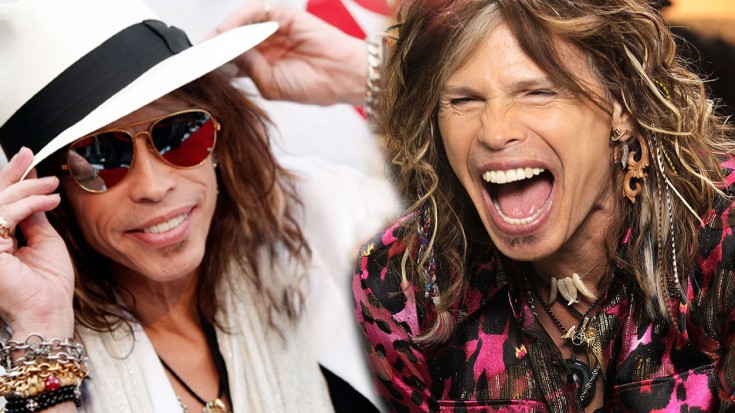 When the viewers of American Idol, and die hard fans of Steven Tyler, learned he would be filling in for the shows previous judges- lets be honest… we were a bit skeptical!

How could our favorite dirty, gritty, rock god- sit in on this “mainstream” show!? Was it going to be a disaster? Or, would he excel, and with it bring an entire new fan base to the show? Only time would tell… and we were anxiously awaiting!

When the first show aired, we were ecstatic! More than pleased with the latest addition to the competitive show.

With Tyler’s amazing energy, crazy one-liners, and of course, his singing- he had brought a whole new element of surprise to the show. We were loving every moment of it.

I’ve always been a huge fan of behind the scenes stuff, and this video gives us a glimpse into world that is American Idol, and Steven Tyler. Check it out!