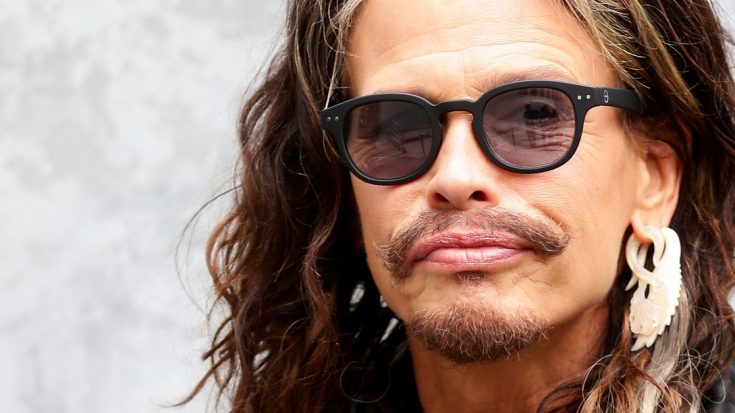 The Art Of Failure, According To Steven Tyler

The life of a rockstar often comes with a heavy price. You’re not always liked, sometimes you fail at what you love, and in the case of Aerosmith frontman Steven Tyler, you make mistakes.

A lot of mistakes.

But that’s okay – mistakes happen and at 68, you won’t find Steven crying in his beer over a faux pas or two made during his lifetime and furthermore, he wants us to be just as unafraid of making mistakes – especially the really, really big ones. In an interview with GQ, good guy Steven broke it down for fans who may wonder what the secret to his carefree approach to life is, saying:

Love him or hate him, he’s absolutely right: sure, making a mistake sucks and can be a little embarrassing, but if you stick your head in the sand and move through life choosing to ignore or otherwise try to forget and pretend that your mistake had no impact on your life, there can be no growth and you surely can’t be happy.

For Steven, there’s gratitude to be found in every part of life, even the bad things. “Be grateful for everything that went wrong. If you went back in time, if you were to change the worst thing that ever happened—the worst thing—you wouldn’t be who you are today.”