Stephen Colbert To Led Zeppelin: “Take Your Money And Hide It In Panama.” 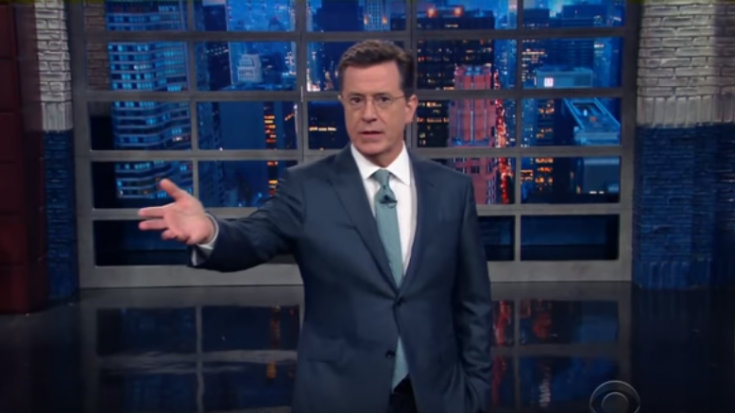 What Could Happen Next?

Every fan of classic rock ‘n roll is probably tuned in to this copyright infringement trial, yes even late night talk show hosts like Stephen Colbert. It’s not something we want to miss because well, these aren’t just any other rock stars — we’re talking ROCK GODS here, people. Besides, in the past five years, the iconic song “Stairway to Heaven” has raked in a total revenue of a whooping $60 million. There are some mixed reactions to this, by the way especially after some of the members took the witness stand.

I mean, can you picture out Jimmy Page smiling at Robert Plant in the courtroom and even playing an air guitar? That must’ve been one epic scene. Musicologist Lawrence Ferrara also testified against that “It was not something anyone can possibly own.” The New York University music professor even further said:

“That progression, that movement, has been around for 300 years, dating back to the 17th century. In the 20th century, before ‘Taurus,’ a large number of popular musicians, artists and composers also used it.”

So, what do you think? Do you agree with Stephen that Led Zeppelin is indeed “screwed?”