Stealers Wheel – ‘Stuck In The Middle With You’ 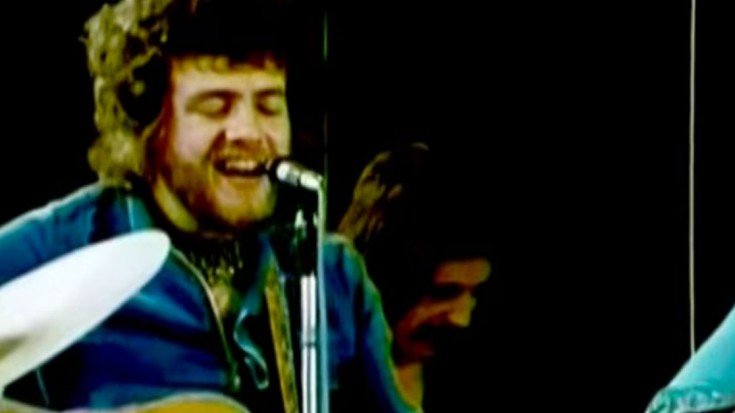 Still Stuck After All These Years!

What a classic! Whether you heard it for the first time when it debuted in 1972, or you stumbled across it while watching Quentin Tarantino’s Reservoir Dogs (1992), one thing’s for sure: ‘Stuck In The Middle With You’ by Scottish band Stealers Wheel is a well loved favorite and a classic rock standard!

‘Stuck In The Middle With You’ played a big part in Quentin Tarantino’s 1992 movie Reservoir Dogs, played during a torture scene featuring actor Michael Madsen as ‘Mr. Blonde’.

Written by boyhood friends Joe Egan and Gerry Rafferty, ‘Stuck In The Middle With You’ began as a parody of the music industry while attending an industry party:

“Clowns to the left of me/jokers to the right/here I am, stuck in the middle with you”

To their dismay, this harmless parody became their best known song and biggest hit!